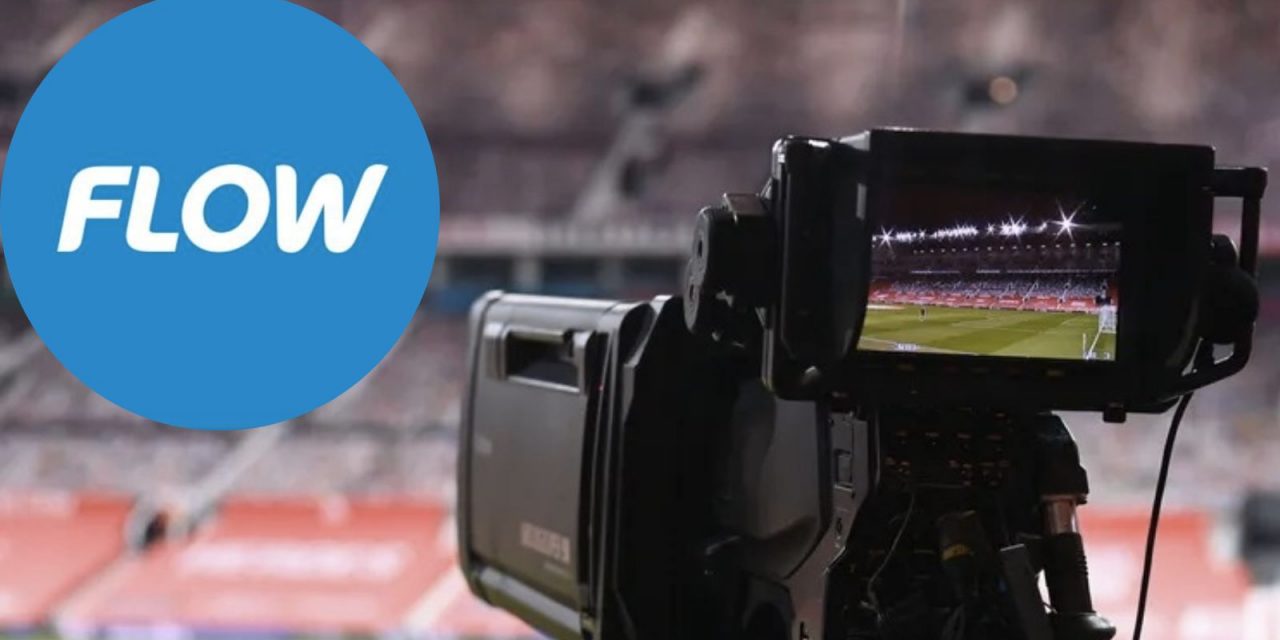 Flow has conceded that it will not be showing the Premier League this season and are offering sports package customers a steep discount on their bills until December 31 this year.

The company has come under increasing scrutiny from subscribers after the cable provider, along with their Digicel counterparts, failed to reach a broadcast deal with Verticast Media Group, the rights owners of the 2022/2023 Premier League.

However, in a statement on their website today, Flow admitted they’ve not been able to strike a deal with Verticast hinting that the impasse may have hinged on the price of the deal.

“Unfortunately, we were unable to reach an agreement that prevents us from charging our customers more for what they’ve come to expect from us over the years.”

In a further email to customers who subscribe to their sports bundle, Flow says they’ll be slashing their prices by 40 per cent throughout the rest of the year.

Flow says the discount will be reflected in customer’s cable bills for September. The email sent out shortly before noon on Friday morning, indicated that Flow will not be carrying this season’s Premier League.

While Verticast holds the broadcasting rights to the PL in addition to the upcoming FIFA World Cup, Euro 2024 and 2028, and the NFL, Flow continues to retain the rights to the UEFA Champions League, Bundesliga, Diamond League, West Indies cricket and new exclusive WWE content coming soon.

However, the Premier League remains the most popular and lucrative football league in the world. Reports indicate broadcast rights for this season’s competition has surpassed £10 billion.

In their statement Flow stressed that they are also football fans in expressing their disappointment at failing to reach a deal with Verticast.

Flows statement was published on Twitter at 1:40 pm on Friday, 20 minutes before the kick off of the Premier League. Arsenal were 2-0 winners against Crystal Palace.

Premier League fans will now have to turn to smaller cable companies who’ll be bringing the competition on CSport 1 and CSport 2. People can also watch games for free on Verticast’s website and their mobile app until August 31.