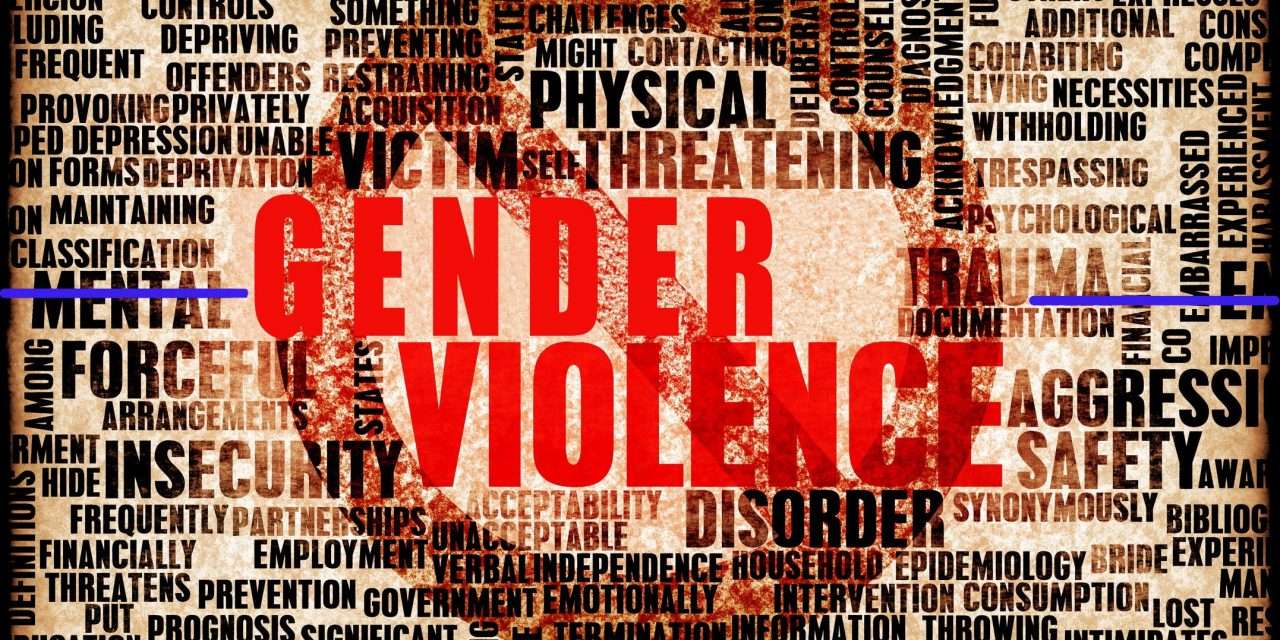 Gender Activist, Linette Vassell, is urging the public not to compare the frequency of domestic violence against men and women, instead she says no violence should be the focus.

In responding to a video that went viral at the weekend of a man being attacked by a woman, Ms. Vassell is commending the man seen in the video for not retaliating.

She explains that the patriarchal nature of the society will dictate how some people view the mans’s response.

But she notes that violence against men is a real issue.

At the weekend a video went viral of a woman attacking a man, delivering several blows by hand, then proceeded to use a piece wood to hit him.

The man was seen in the video attempting to walk away from the confrontation. However the woman kept on daring him to hit her.

In a release the Jamaica Constabulary Force JCF says an investigation has been launched into the matter.

Ms. Vassell told our News Center that the term ‘Normal Man’ should not become synonymous with the expectation of retaliation.

She notes that this is at the core of domestic violence.

The Gender Activist says that men aren’t being excluded from domestic violence campaigns.