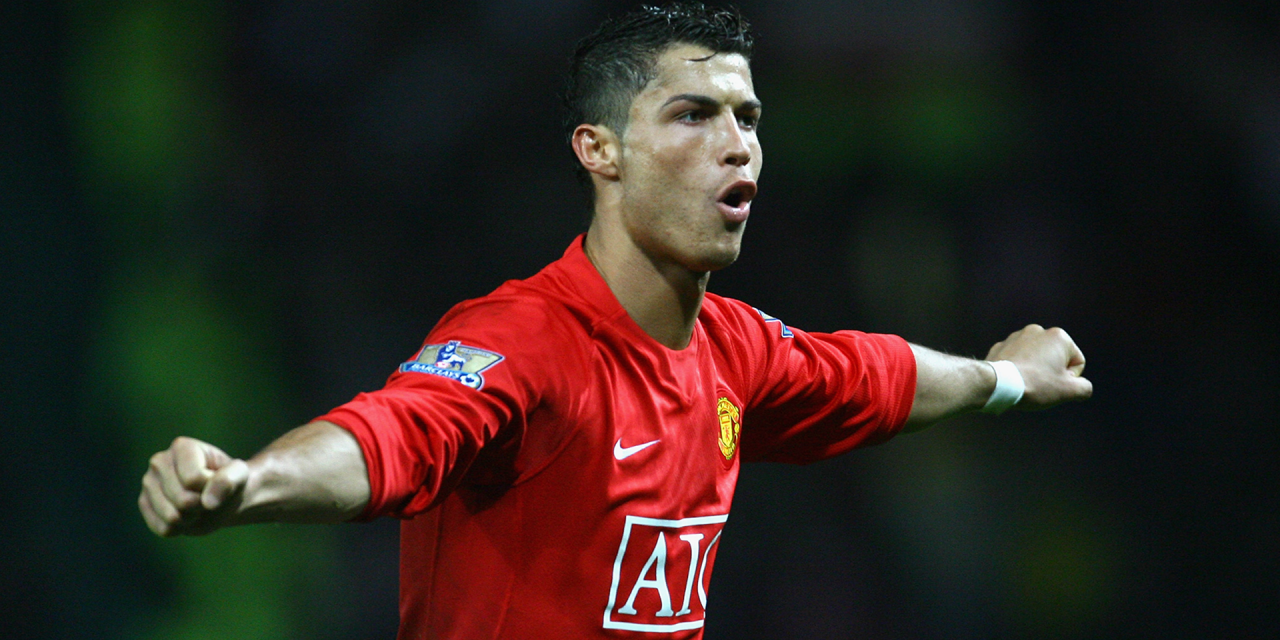 Footballing legend, Cristiano Ronaldo, is on his way back to Manchester United.

The club confirmed the transfer on their official website moments ago.

According to Manchester United the club has reached agreement with Juventus for the transfer of Cristiano Ronaldo.

The transfer is subject to the agreement of personal terms, visa and medical.

Ronaldo first signed for Manchester United in 2003 for £12 million from Sporting in Portugal.

He left United in 2009 for Real Madrid in a then world record transfer of £80 million.

Juventus manager Max Allegri told the media today the Ronaldo informed the club he has no intention of further representing them.

That announcement triggered speculation that Ronaldo would be heading to United’s bitter rivals Manchester City.

City manager Pep Guardiola was in the market for a striker having been turned down by Harry Kane and allowing club legend Sergio Aguero to leave for Barcelona as a free agent.