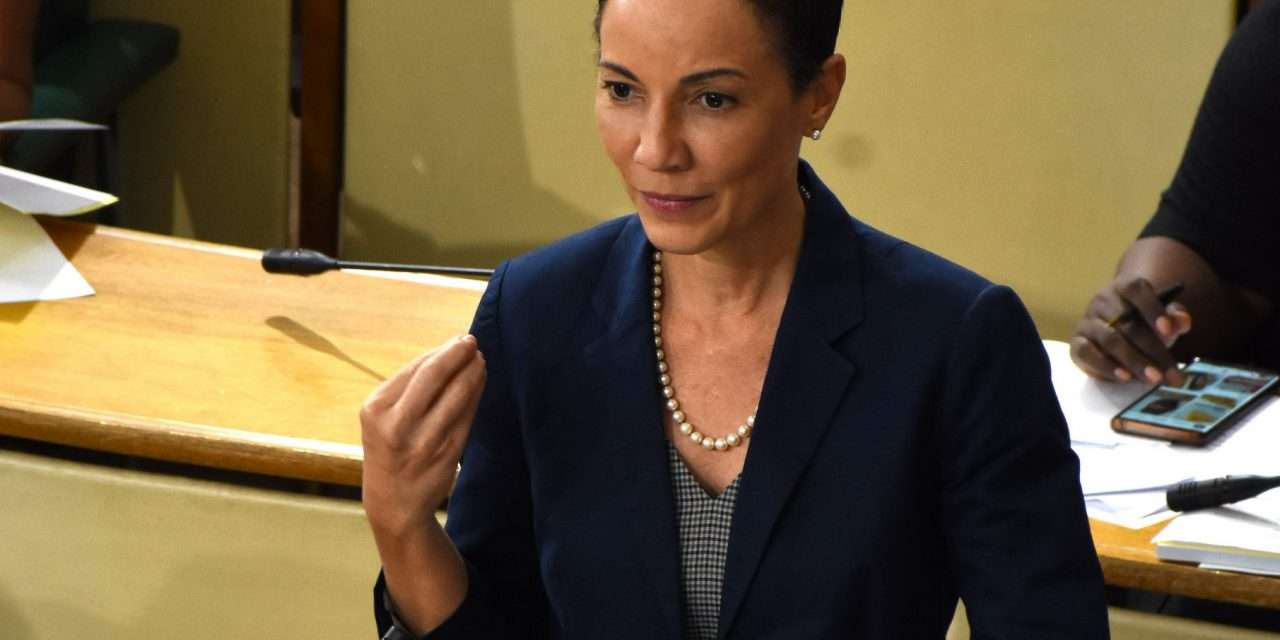 The move was announced today by the British Government.

The change officially comes into effect on Monday October 11.

Previously fully vaccinated Jamaicans travelling to the UK would be required to follow the same rules as those unvaccinated.

This meant regardless of one’s vaccination status people travelling from Jamaica must take a Covid-19 test – in the three days before travelling, book and pay for day two and day eight Covid-19 tests – to be taken after arrival.

With the country’s vaccination status now officially recognized, fully vaccinated Jamaicans only need to take a test on day two after arrival.

The Oxford/AstraZeneca, Pfizer BioNTech, Moderna and Johnson and Johnson vaccines are currently the only Covid-19 jabs officially recognized by the United Kingdom.

She says its good news for vaccinated Jamaicans who were impacted by previous rules which failed to recognise the Jamaica vaccination process.

The Minister says just a few weeks ago, she engaged the UK Government on the issue and related matters at both the political and technical levels.

Mrs. Johnson Smith says her Ministry also facilitated the flow of information from the Ministry of Health and Wellness through the British High Commission and Jamaica’s Mission in London.

She says the announcement signifies the strength of systems put in place and the country’s continued efforts to enhance the integrity of its vaccination programme.

Thirty-six other countries have had their vaccination programmes officially recognized by the UK.