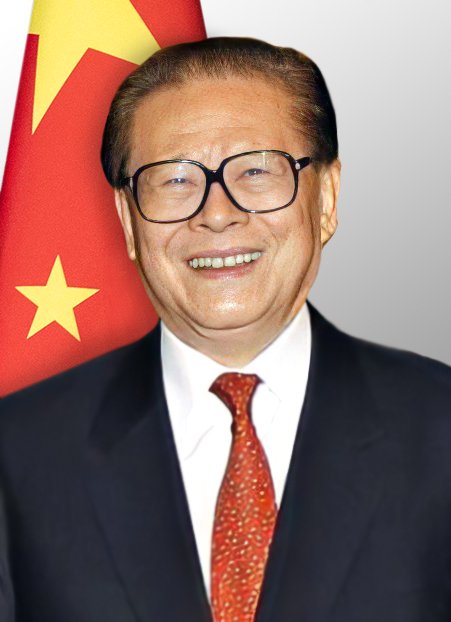 Former Chinese president, Jiang Zemin, has died at the age of 96.

Mr Jiang came to power following the 1989 Tia-nan-men Square protests and presided over a period which saw an increase in China opening up to Western investment along with a rapid rise in living standards.

A statement from the ruling Communist Party said he died of leukaemia and multiple organ failure, and hailed the former Mr Jiang “as an outstanding leader with high prestige.”

During his tenure he oversaw the peaceful handover of Hong Kong in 1997, as well as the 2001 entry of China into the World Trade Organization.

In 1999 however, his crackdown on the religious sect Falun Gong, which was seen as a threat to the Communist Party, was criticised as being heavy handed.

Mr Jiang also sought to strengthen ties with the US, visiting the country on many occasions, and offering co-operation in Washington’s “war on terror” following the 9/11 attacks.