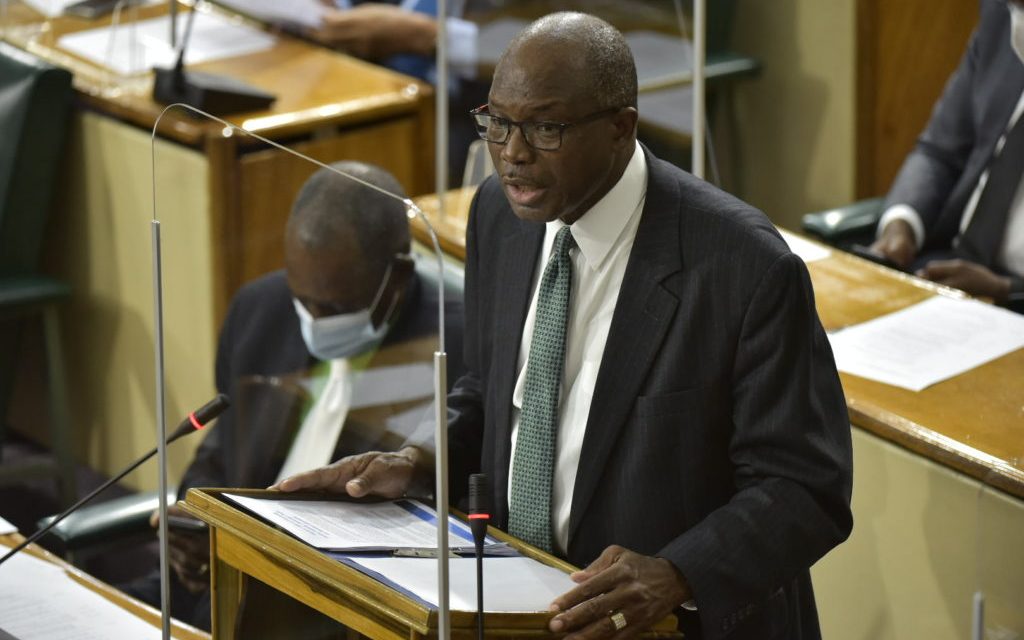 Smith says an apology will not be enough.

Everald Warmington is facing backlash for suggesting Opposition Leader, Mark Golding, would never become the country’s Prime Minister because of his skin colour.

Smith says such comments have become an unfortunate part of Jamaica’s political culture.

Warmington has been no stranger to making controversial comments over the years and the former Deputy Speaker says it’s time a political code of conduct is built into the country’s system of governance with the relevant penalties.

However, he says the South West St. Catherine MP’s behaviour has become par for the course.

Lloyd B Smith, Former Deputy Speaker of the House of Representatives.