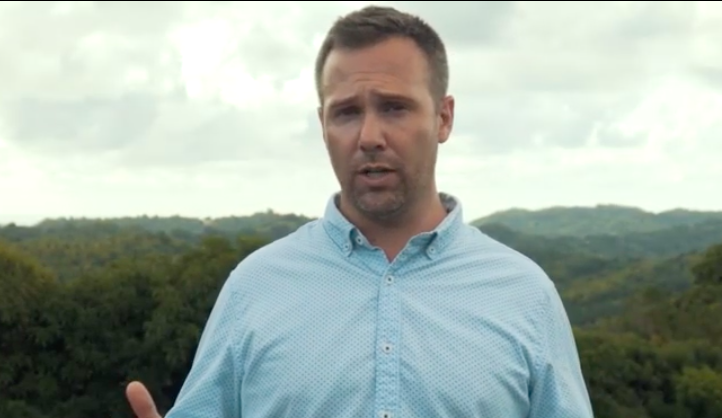 A former resident of the Father’s House in St. James is shocked over reports its founder, Carl Robanske, allegedly had sexually inappropriate contact with girls in the care of the Jamaican State.

The Father’s House is a CPFSA transitional facility which was in partnership with the Carl Robanske-led charity Embracing Orphans.

A damning report from the Office of the Children’s Advocate outlined a litany of failures by the Child Protection and Family Services Agency, CPFSA, to protect wards at the facility.

The lady we’re referring to as JC to protect her identity, says she would not have expected that behaviour from Robanske.

She remembers being warned by staff not to be alone with Robanske.

The former ward of the state now questions some of Robanske’s charitable acts.

She notes the best-performing girl would be taken on a trip to the United States to stay in his home town of Waller in Washington State.

CPFSA CEO, Rosalee Gage-Grey, is being asked to step aside to facilitate further investigations into the matter.

The OCA’s report slams the CPFSA Head for misleading the Education Minister regarding the nature of her organisation’s relationship with Robanske.

She also stands accused of attempting to frustrate investigations into the matter.

JC says the CPFSA lied when it suggested there were no minors at Robanske’s facility.

JC, a former state ward who resided at Carl Robanske’s the Father’s House.