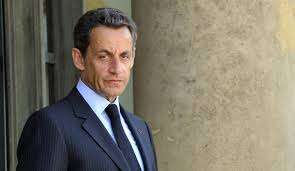 Sarkozy is being held at a facility near Paris, in an unprecedented step against a former President.

Investigators are trying to find out whether, during his Presidency from 2007 to 2012, Sarkozy had promised a prestigious role to a high-ranking judge, in exchange for information about an investigation into alleged illegal campaign funding.

The latest developments are seen as a blow to Sarkozy’s attempts to challenge for the Presidency in 2017.