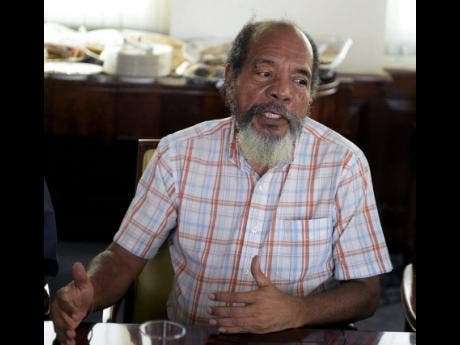 Former President of the Incorporated Master Builders Association, IMAJ, Carvel Stewart, is describing as a fallacy, claims by the government there is a looming shortage of labour in the construction sector.

According to Mr Stewart the government’s claims about a shortage of labour in the sector, is designed to promote the introduction of construction workers from China.

Stewart says Chinese contractors have been allowed to breach the protocols which govern compensation and working conditions for workers in the sector.

He says that’s when many workers left the sector. But, he says there’s a way get them to return.