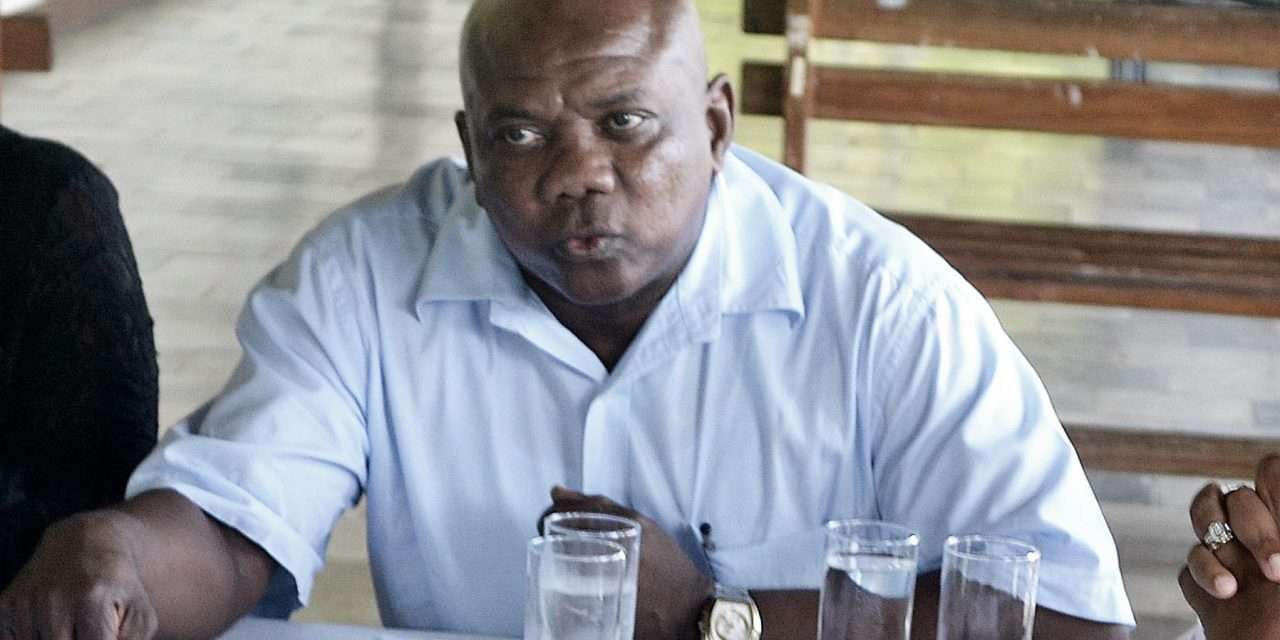 Former Mayor of the St. Ann Municipal Corporation, Desmond Gilmore is calling on the current holder of the seat Mayor Sydney Stewart to come clean concerning allegations of misappropriated funds in the Corporation.

The allegations are that millions of dollars remain unaccounted for from the municipality’s Special Grants and Repairs, SGR, fund.

Stewart recently told Nationwide News that the money was used to finance general demands of the municipality.

But Gilmore says something is amiss.

He was speaking at the Lime Hall Divisional Conference in the Parish on Sunday evening.

Meanwhile Councillor for the Beecher Town Division Ian Bell is standing by his comments that a total of 61-million dollars has gone missing for the period April to December in 2021.

He says he will not stay silent and watch as public funds are misused in the St. Ann Municipal Corporation.

Councillor Bell says the Mayor’s explanation is not enough.

He’s also rubbishing claims that he received a portion of the money for his division.