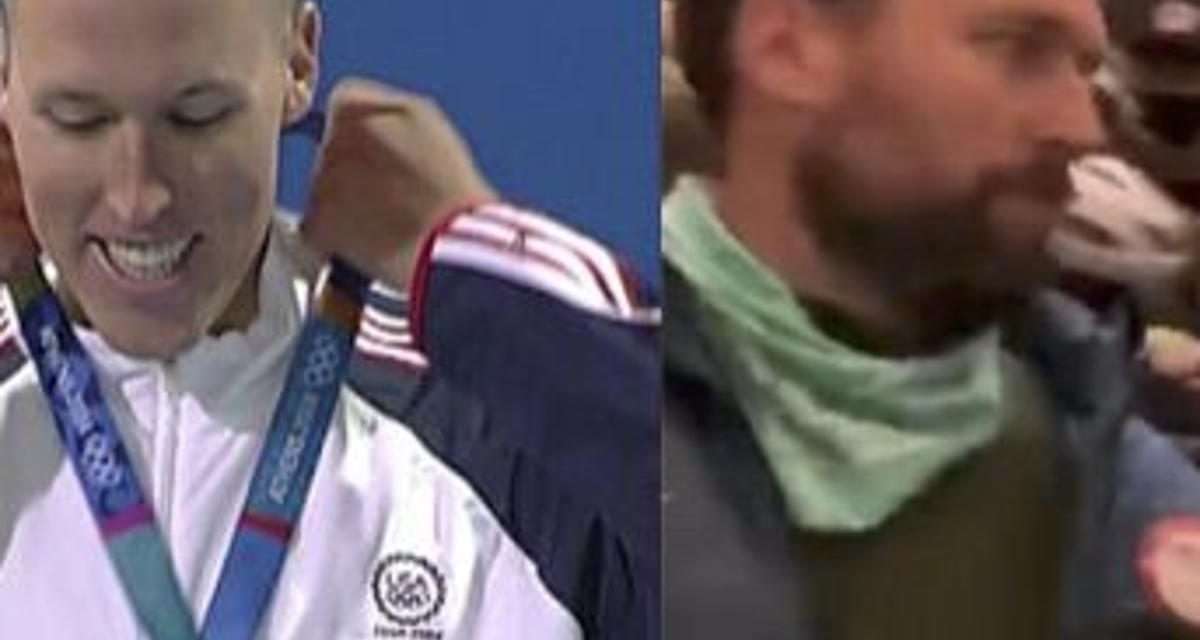 Klete Keller, a champion swimmer who won two Olympic gold medals as a relay teammate of Michael Phelps, was identified by former teammates and coaches as a member of the crowd that surged into the U.S. Capitol during violent protests on Wednesday.

A video posted by a reporter appeared to show Keller, who is 6 feet 6 inches tall, towering over a crowd that was pushing and shoving police officers who were trying to clear the Capitol Rotunda.

Several former teammates and coaches said they recognized Keller in the video because of his size and because he was wearing a U.S. Olympic team jacket that had “U.S.A.” printed across the back and down the sleeves.

A green face covering hung around his neck, making his face clearly visible.