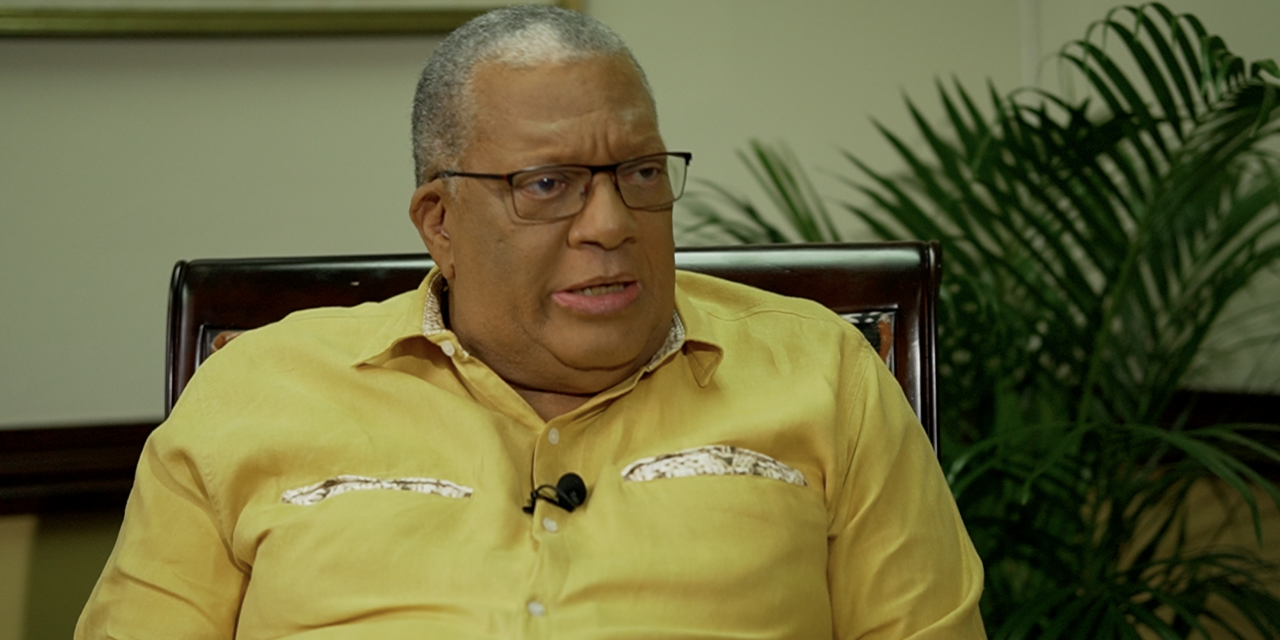 The biggest legacy we can give to future generations of Jamaicans is low debt! That’s the advice from former Finance Minister and PNP President, Dr. Peter Phillips.

He was commenting on the current political debate on whether the government should spend $40 billion or 2-per cent of GDP on social and welfare programmes to help Jamaicans cope with the crushing burden of surging inflation.

In an ominous warning, Dr. Phillips, who is on his way out of representational politics, is reminding his fellow parliamentarians that there is always another crisis on the horizon.

It’s a tough choice between my food today or the long term need for coming out of the grip of poverty. That’s how the former Opposition Leader characterised the issue facing the country.

And in doing so, he parted company with his party Leader, Mark Golding, who has been advocating for the government to ease off on reducing the debt now and spend up to $40 billion on cushioning the impacts of inflations.

Dr. Phillips has been lauded for his management of the country’s finances during another challenging period in Jamaica’s economic history – 2012 to 2016.

He praised the Holness administration’s adherence to the fiscal safeguards that he himself helped put in place.

However, he’s calling for greater dialogue at both the parliamentary and public level regarding the necessary short term trade offs for long term stability.

Dr. Phillips notes the importance of debt reduction in a context where the country is always under threat of the next disaster.

He says Jamaica will better face these challenges when there is less debt to service.