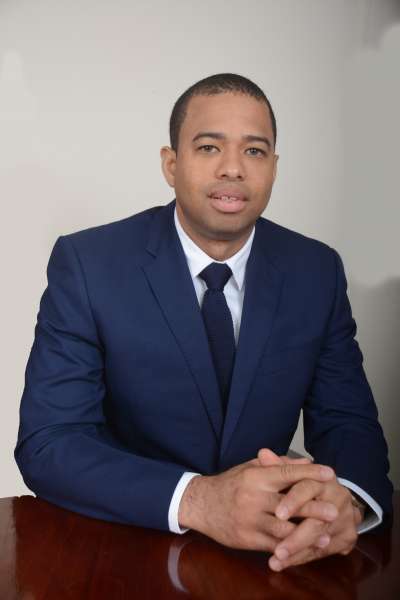 Former Petrojam General Manager, Floyd Grindley, is being accused of unilaterally approving 40-million dollars worth of contracts for the planning of the refinery’s 35th anniversary activities despite the protests of his Public Relations Officer.

Petrojam’s Public Relations Officer, Latoya Pennant, confirmed that despite suggesting four other companies be invited to bid, Mr. Grindley forged ahead with a specific entity.

PAC Chairman, Mark Golding, read information which suggests that in 2017, Grindley called on the Public Relations Officer to invite three firms to bid for the consultancy in relation to the company’s 35th anniversary proceedings.

But, it was found that only one of the three companies suggested was registered with the National Contracts Commission, NCC and therefore eligible.

The two contracts were awarded at a cost of nearly 40-million dollars to organize a banquet, church service, family fun day and health fair.

Part of the funding was paid as a monthly retainer irrespective of any work done.

When questioned as to what could be the possible reasoning for the decision made by Mr. Grindley, Permanent Secretary in the Ministry of Energy, Carol Palmer was herself stumped.

She confirmed the series of events including Grindley’s unilateral decision.

However, she accepted that it was not unusual for Petrojam to hire outside consultancy for such events.

She also admitted that the company benefited from the support provided by the consultant.

But, she admitted that in her opinion the company could’ve handled the matter internally.