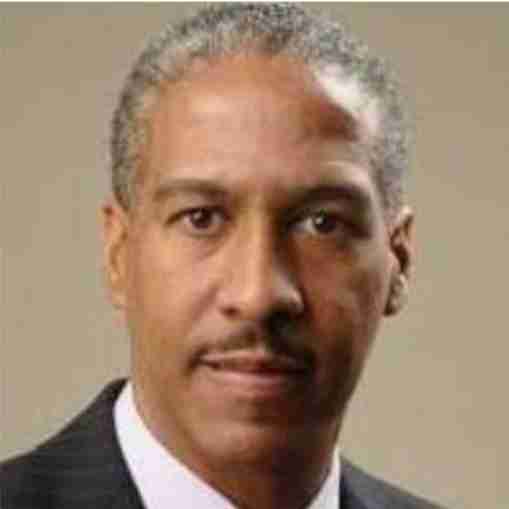 A 28-year-old former Policeman is to be questioned by Detectives this week in connection with the brutal killing of Assistant General Manager of Management Control, MC Systems, William Dewar.

Dewar is believed to have been stabbed to death earlier this week by the suspect who the Police say he had invited into his apartment at the popular Oaklands Apartment complex in Constant Spring, St. Andrew.

Dewar was stabbed in the neck, abdomen and left arm.

Investigators recovered several items from the crime scene – including the suspect’s National Identification Card, a wallet, several blood samples, along with used and unused condoms.

According to Police reports, Mr. Dewar was stabbed when a disagreement arose between him and the former Policeman after both had sexual intercourse.

The suspect, who’s a former Police Constable from Brandon Hill in St. Andrew, reportedly took a taxi to Half Way Tree after killing Dewar.

He later turned himself in to the Constant Spring Police.

The suspect was released from the JCF a few years ago after he was charged with smuggling contraband into a Police lock up.

Dewar’s killing has generated shock in sections of Corporate Jamaica.

He had served as a Director of Oaklands Apartments and in recent years wrote a newspaper column.

His employer at the time of his death, MC Systems, is a member of the JN Group.

In a letter sent to the staff of MC Systems, Dewar’s employers said he will be missed and counselling will be provided to staff members.