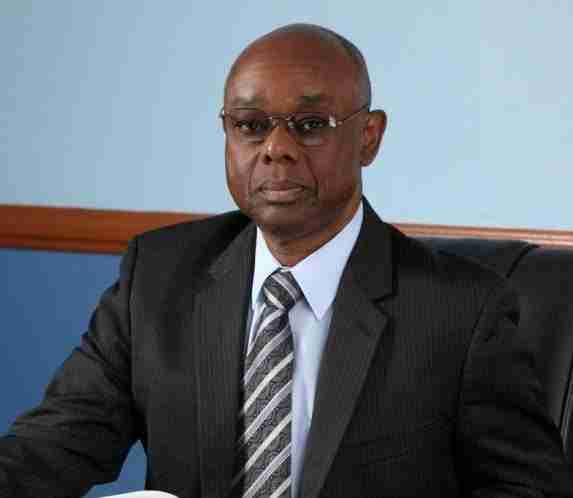 Mr. Hylton was speaking on Nationwide This Morning with Abka Fitz-Henley and Danielle Archer.

Mr. Hylton says such a law would infringe on a person’s right but it hinges on the ability of the government to justify the abrogation.

The legal luminary says there’re certain constitutional hurdles which must be addressed.

He says one such hurdle – that the objective is sufficiently important – would be easy to prove.

However, Mr. Hylton says the hurdle of proportionality will require careful crafting.

He says the worst case scenario would be attempting to physically force or attempt to imprison someone for failing to take a jab.

The Queen’s Counsel says this would most likely not meet the constitutional threshold.

However, he says limiting access to certain services due to non-vaccination may be the most acceptable route.

However, Mr. Hylton admits, that the burden of proof to justify infringement of the Jamaican constitution is a much higher bar to reach than jurisdictions in the eastern Caribbean.