Former SSL CEO Mark Croskery: “I am Not Aware of Any Fraud at SSL During My Tenure” 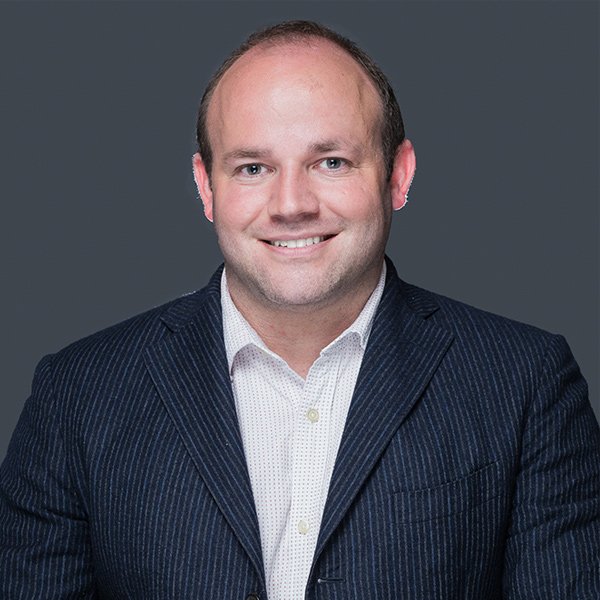 Former Chief Executive Officer of Stocks and Securities Limited, SSL, Mark Croskery says he was not aware of any fraudulent activity at the entity during his stewardship.

Mr Croskery says he’s also unaware of any efforts by investigators to contact him. However, he says he’s prepared to take legal action after he says several defamatory statements were posted about him on social media.

Mr Croskery made the comments in a statement released today.

The former SSL head argues that since he resigned from the post almost five years ago he’s had no contact with SSL’s directors, management or client managers.

Since then, I have had no contact with SSL’s directors, management or the team which manages client accounts.

I am not aware of any fraudulent activity at the entity during my tenure there. Consequently, the issues raised in the public domain concerning SSL have nothing to do with me.

I am aware of false and defamatory allegations made on social and traditional media platforms concerning me and have moved to have the relevant consultations with a view of taking legal action to protect my reputation.

I wish ALL affected by the issues at SSL well and hope that those who’ve reportedly suffered losses are made whole in the shortest possible time. The above is the extent of my public comment on the issue at this time.