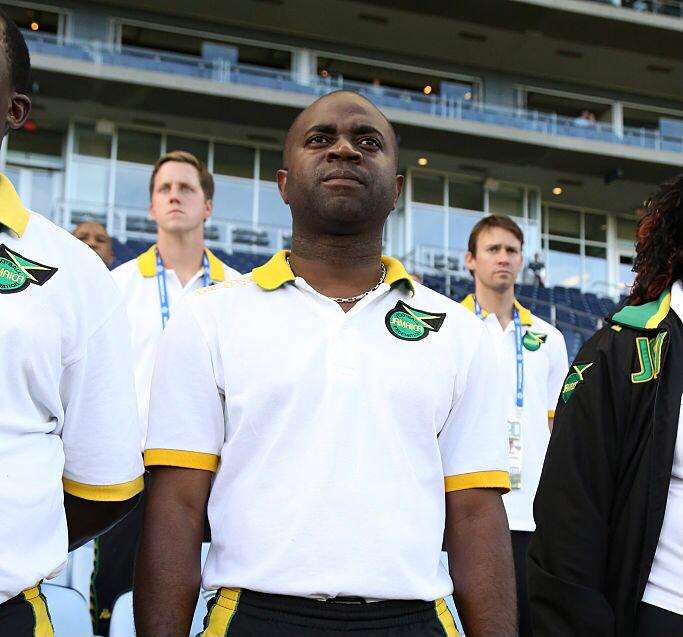 Gordon who is also the new competition’s chairman of ISSA, has already taken charge of several coaching sessions at UWI who were almost certain to be relegated had the season not been aborted due to the Coronavirus  pandemic last year.

UWI were tied at the bottom on 18 points with Vere United with four rounds to go and both were 11 points from safety.

Gordon replaces Andrew Peart, who was in charge for two seasons.

In one of those season Peart juggled as head coach of Jamaica College before he was allegedly force by the JC management to decide on one job as the school was performing below par in the Manning Cup.

Gordon’s only other stint with a premier league club came at Humble Lion, but, he enjoyed a largely successful stint at the schoolboy level culminating in his winning the Ben Francis Cup title with Lennon in 2016.