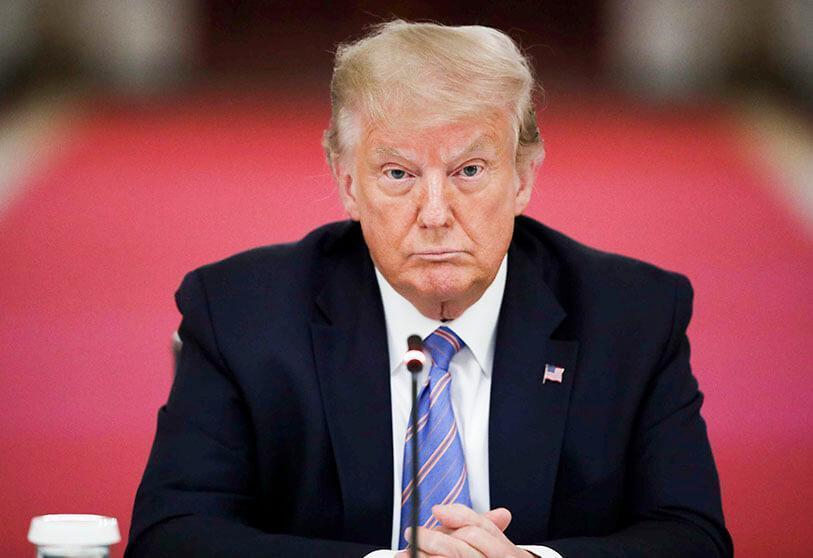 Former US President Donald Trump has declined to answer questions as part of a New York investigation into his family’s business practices.

State officials have accused the Trump Organization of obtaining tax breaks and loans through fraudulent or misleading asset valuations.

Trump denies wrongdoing and has described the investigation as a political witch-hunt.

An hour after he was pictured arriving at the Manhattan office, Trump released a statement in which he criticised New York Attorney General Letitia James and the broader investigation.

It says years of work and tens of millions of dollars have been spent on this long simmering saga, and to no avail.

Trump further says he declined to answer the questions under the rights and privileges afforded to every citizen under the United States Constitution.

His deposition comes just days after the FBI executed an unprecedented search warrant at his Florida estate, Mar-a-Lago, as part of a separate investigation that is reportedly linked to his handling of classified material.