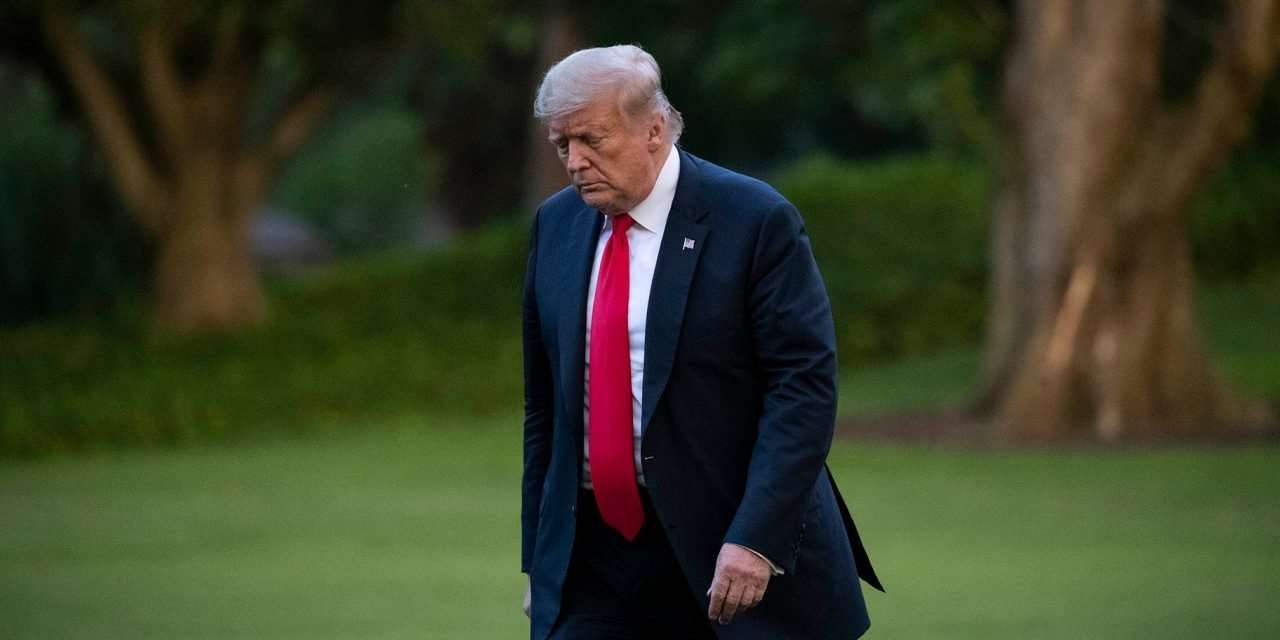 The deposition comes after a more than three year civil investigation into the Trump Organization’s finances.

It’s unclear whether Trump will answer questions or assert his Fifth Amendment right against self-incrimination during the behind-closed-doors testimony.

Trump said in a post on Truth Social early this morning that he would be “seeing” James for a continuation of the greatest Witch Hunt in U.S. history!”

The deposition comes during an extraordinary legal week for the former President.

On Monday, the FBI executed a search warrant at Mar-a-Lago, his primary residence in Florida, in connection with an investigation into the handling of classified documents.

On Tuesday, a federal appeals court denied his long-running effort to block a House committee from obtaining his tax returns.

Some Trump advisers have advocated that the former President answer questions since he previously testified about his financial statements under oath, while others have warned him against providing any answers due to potential legal jeopardy.