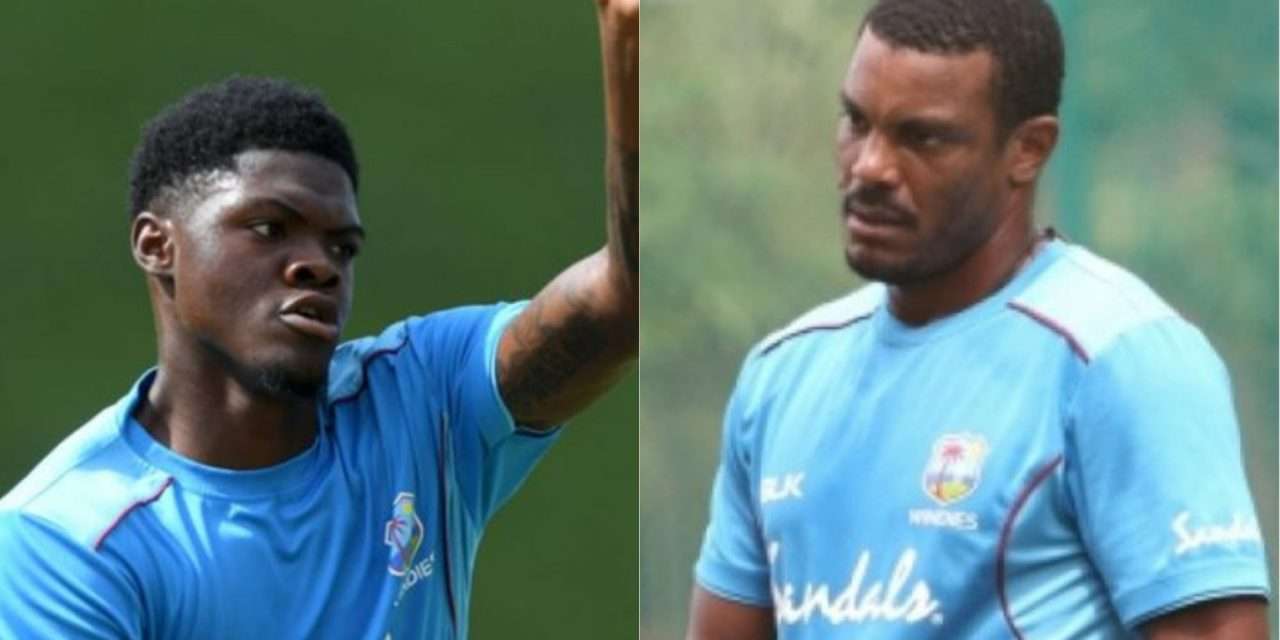 Former West Indies fast bowler, Richard “Prof” Edwards, says he was not impressed with the performance of the Shannon Gabriel and Alzarri  Joseph in the two Test series against Sri Lanka.

In the two matches Gabriel bowled 48.2 overs including nine maidens. He gave up 146 runs while picking up two wickets.

In the meantime, Joseph bowled 64 overs with 10 maidens. He gave up 212 runs while bagging 4-wickets.

Edwards says Gabriel was not fit for selection.

He says Joseph has not lived up to expectation since his international debut against India in 2016.