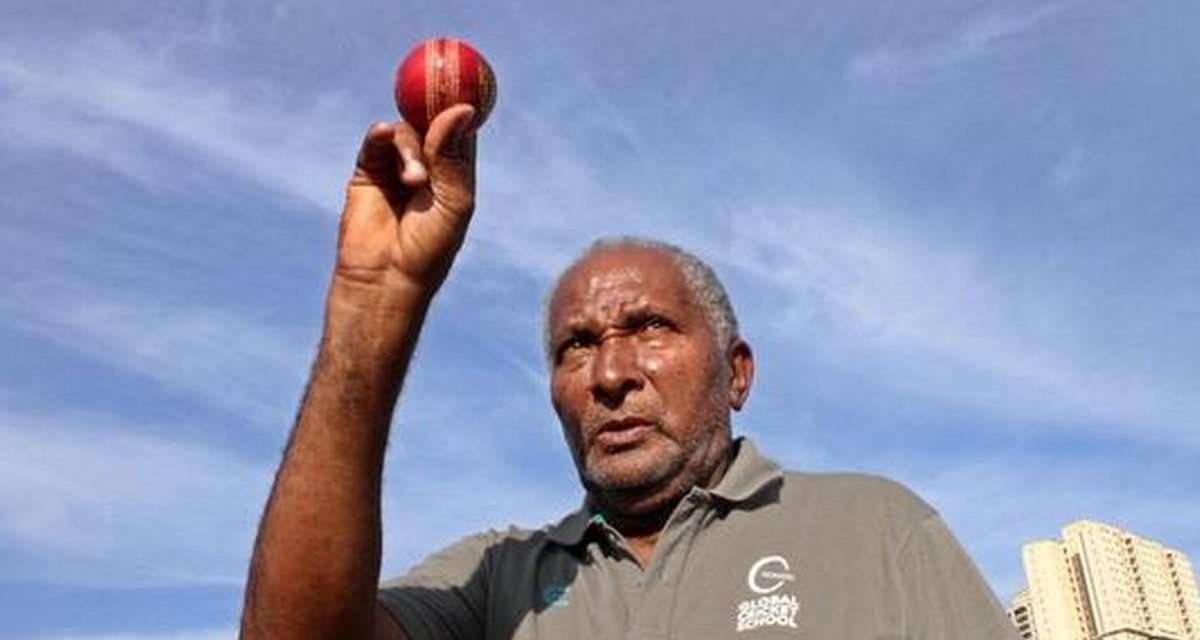 Holder and nine other first team regulars pulled out of the tour on health and safety grounds, others have also posited that they are having problems with having to live from bubble to bubble.

However, Sir Roberts says he understands the bubble issue, but refused to accept the reason given by Holder for not making the trip.