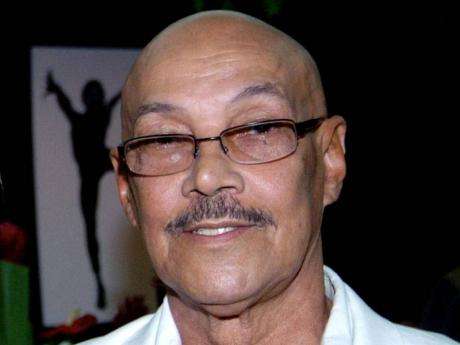 The National Dance Theatre Company, NDTC has announced that one of their founding members, Bert Rose, has died.

He was also a co-founding member of the Jamaica School of Dance.

It was disclosed earlier this week that he had been battling with COVID-19.

The NDTC in communicating the sad news to their members said despite the positive responses, support, kind thoughts, prayers and care that Mr. Rose received in hospital, he has passed this morning.

Rose danced with the NDTC for over 20 years.

In one of his most recent interviews last year, Rose recalls his performance at Jamaica’s independence celebrations in 1962.

He was speaking on the NDTC’s virtual chat for their 58th Anniversary with another Founding Members Barbara Requa.

Meanwhile, Artistic Director at the NDTC, Marlon Simms, says Mr. Rose was a stalwart in the creative industry.

Mr Simms says the news came as a shock to him as he spoke to Mr. Rose the previous night.

He lauded Mr. Rose as being an excellent choreographer and teacher.