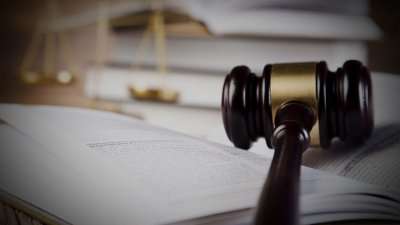 Nationwide News understands that the government is considering a preliminary shortlist of approximately 4 persons for the post of Chief Justice.

Chief Justice, Zaila McCalla is to retire early next year.

Our sources say at the top of the shortlist for the position of Chief Justice is government Senator and former Attorney General, Ransford Braham. But Senator Braham has reportedly declined the job – citing opportunities currently available to him in private practice.

However, our news centre understands that efforts are being made to persuade him to change his mind.

Well-placed sources say of the current bench, Justices Carol Lawrence Beswick and Almarie Sinclair-Haynes are also among the front-runners being considered for the job of Chief Justice.

There’ve been speculation and whispers among political operatives and within legal circles that West Central St. James MP, Attorney General and former Resident Magistrate, Marlene Malahoo Forte, is interested in the job.

When asked on Nationwide at 5 last evening whether any member of the political executive is being considered for the third most powerful job in the country, Justice Minister Delroy Chuck, said no.

The Constitution of Jamaica says a Chief Justice is to be appointed by the Governor-General on the advice of the Prime Minister after consultation with the Opposition. 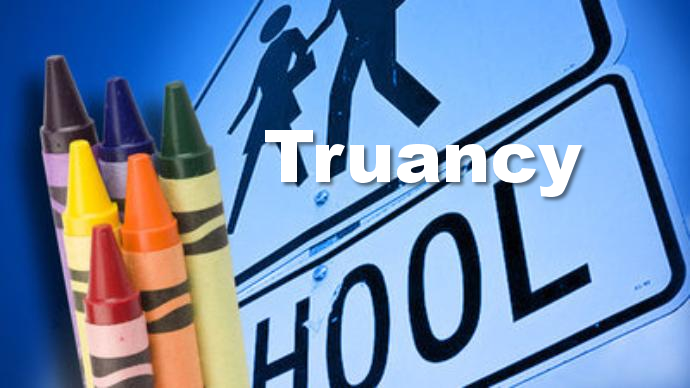