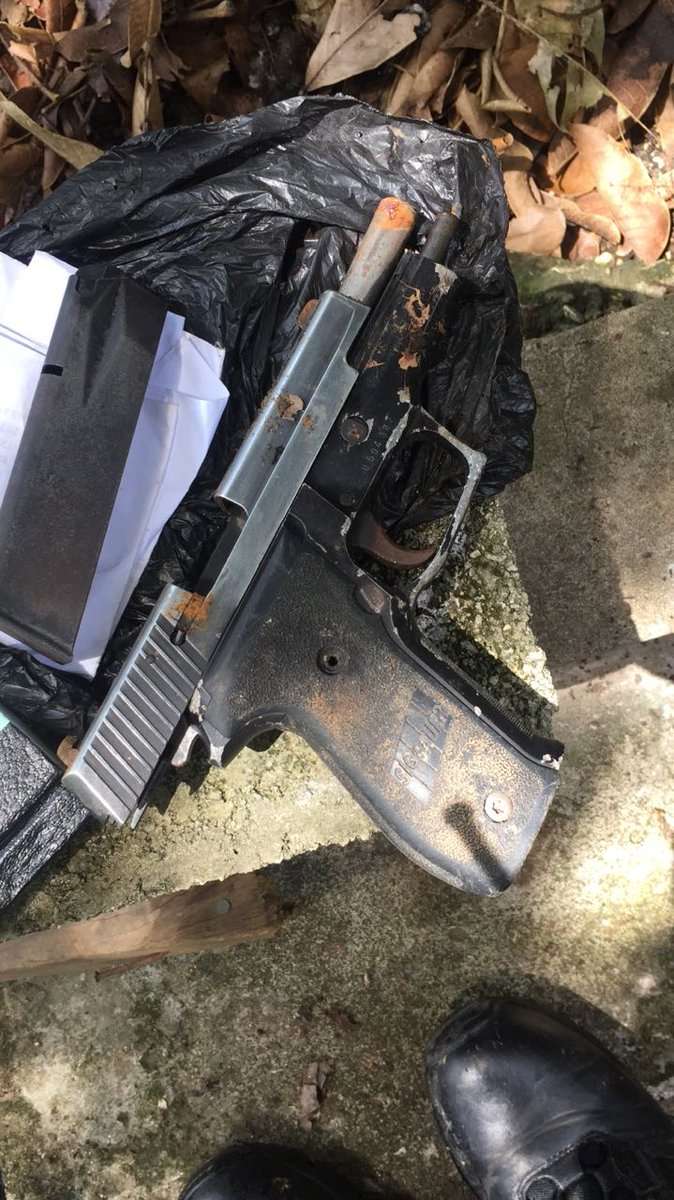 The Zone of Special Operations, ZOSO, Communications Unit is reporting that a total of four weapons have now been seized and one wanted man captured in the Mount Salem, St. James.

Along with a revolver seized last week, police are reporting that an AK-47 rifle with one magazine and five live rounds, was found in Mount Salem on Saturday. 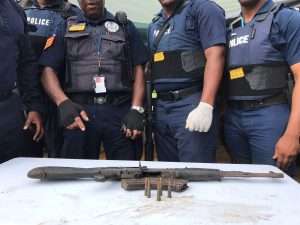 Reports are that about 7:30 a.m. a Joint Force team was conducting operations in the Zone, when they searched premises on Pedlars Lane and found the weapon and the ammunition.

One man is being held and questioned in connection with the find.

The police say another two homemade firearms were seized in the community on Sunday.

The ZOSO Communication Unit is also reporting that in a separate operation two men were taken into custody.

One of the men is wanted for shooting and the other is a suspect in a case of shooting in Mount Salem. 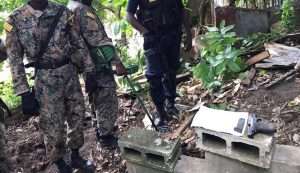 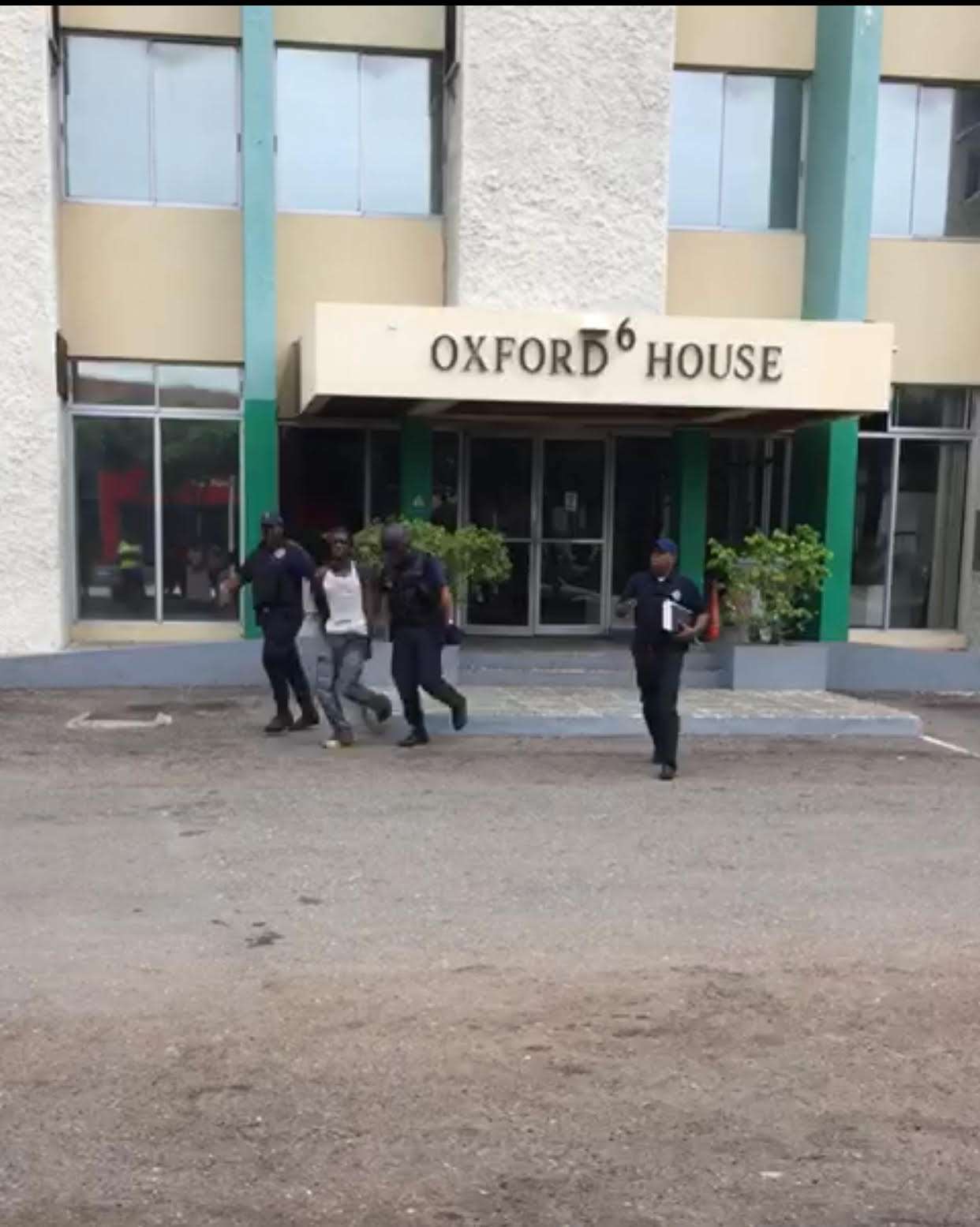 One in Custody; Two On the Run after Oxford Scotiabank Break-In 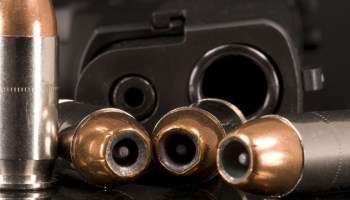