Fraser-Pryce and Goule Jamaican winners in Gala of Castles Meet 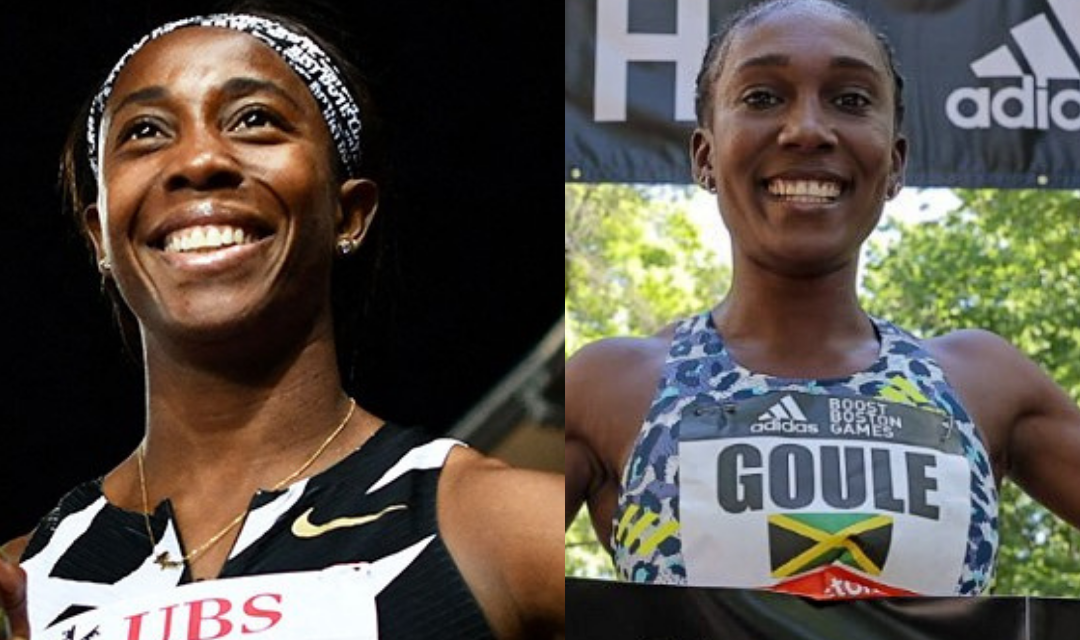 Sprint star Shelly-Ann Fraser-Pryce and Natoya Goule were the two Jamaican winners at the Gala of Castles track and field meet in Switzerland, on Tuesday.

Fraser-Pryce won the women’s 100-metres in a meeting record of 10.78 seconds, with compatriot Natasha Morrison fourth in 11.17 seconds.

Nigel Ellis was fourth in the men’s race in 10.22 seconds.

In the men’s equivalent, Jaheel Hyde was fifth in 49.73 seconds.