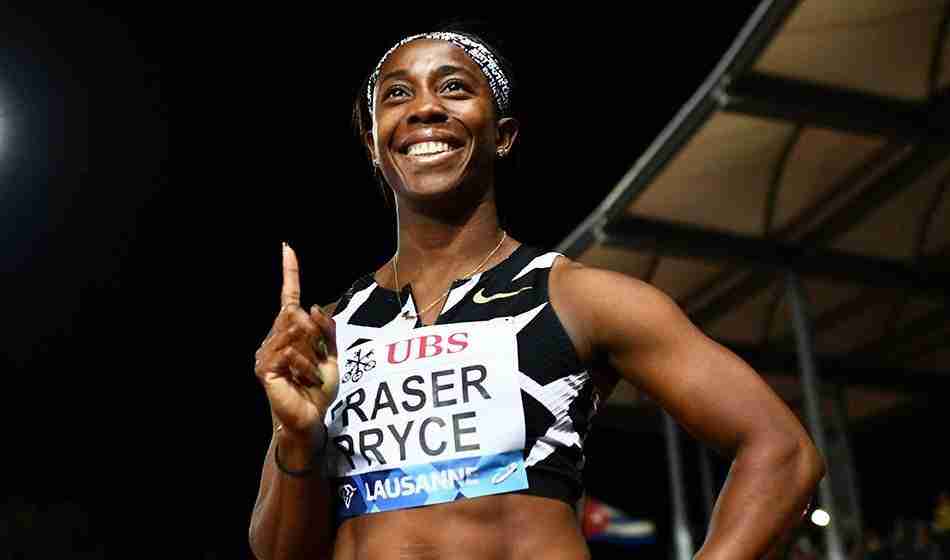 Shelly-Ann Fraser-Pryce has pulled out of the Diamond League meet which is scheduled to take place in Paris on Saturday.

Fraser-Pryce was set to participate in the 100 metres event.

The international media have quoted organizers of the meet as saying Fraser-Pryce is fatigued therefore has pulled out of the meet which is to take place two days after she competed in Switzerland.

Elaine Thompson-Herah and Shericka Jackson are scheduled to compete in the event which is to take place at 9:39pm Jamaica time.

On Thursday, Fraser-Pryce ran an impressive personal best of 10.60 seconds to defeat Thompson-Herah who came second in 10.64 seconds.