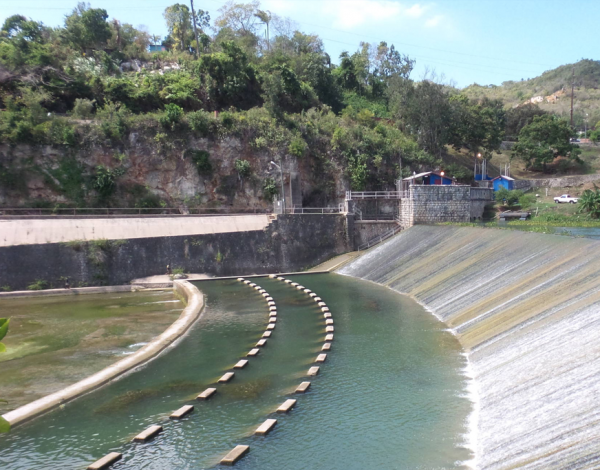 Opposition Spokesperson on Environment, Senator Sophia Frazer-Binns, is calling on the National Environment and Planning Agency, NEPA, to update the country on the Rio Cobre contamination by the bauxite alumina company, WINDALCO.

Senator Frazer-Binns says NEPA has been silent on its progress regarding the incident which occurred over a month ago.

Reports are that effluent runoff from Windalco’s plant in St. Catherine contaminated the river.

The incident caused a fish kill and forced the National Water Commission to suspend the use of the water for a few weeks.

Senator Frazer-Binns says NEPA must update the nation on the progress made, including its plans to call on the environmental performance bond.

Senator Frazer-Binns says the Opposition is also calling on NEPA to provide specific timelines for the necessary actions which will prevent Windalco from releasing more effluent in the Rio Cobre.