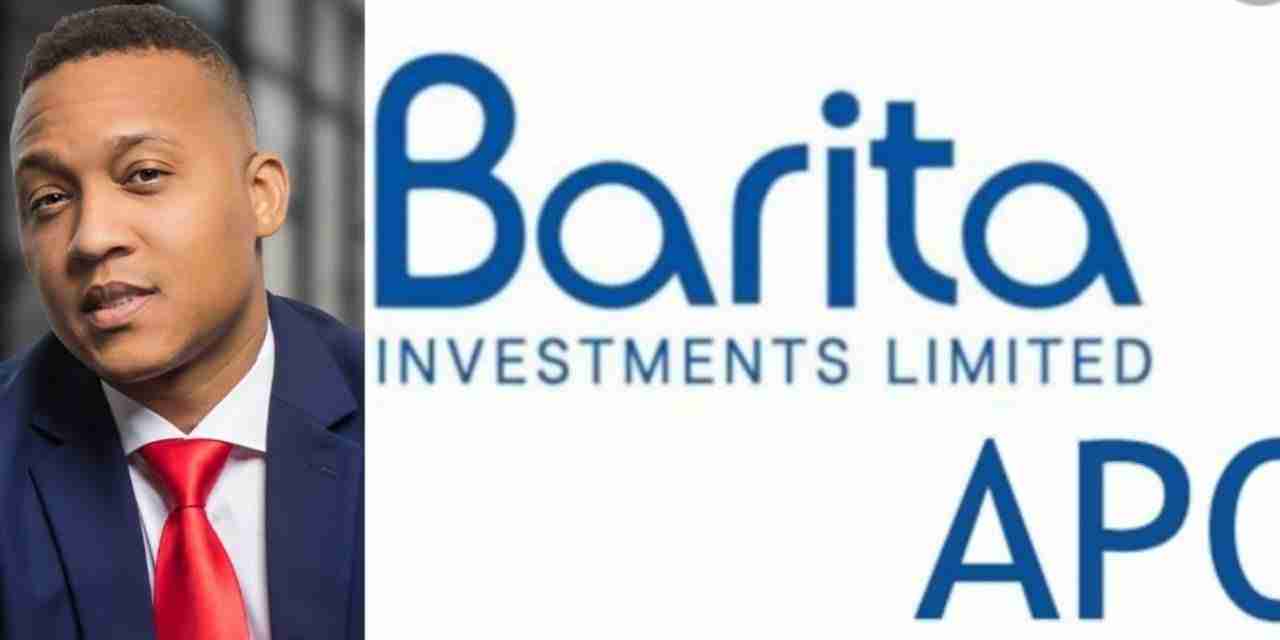 We have no objection!

That’s the word from the Financial Services Commission, FSC, to one of the country’s leading investment and brokerage firms, Barita Investments Limited, BIL, in relation to an addendum to a prospectus which the entity had issued.

The prospectus is in connection with Barita’s ongoing Additional Public Offer, APO, of shares which has generated significant interest in the investment community.

In a formal letter sent to Barita Investments, the financial regulatory body referred to Barita’s successful and satisfactory conclusion of the FSC’s review of a draft to the Addendum to the Prospectus registered by BIL in respect of the APO .

The FSC told Barita that it takes the opportunity to thank the Directors and Management of BIL for the constructive engagement aimed at providing enhanced insights into the operations and performance of the company.

In signaling that it has no issues with the APO proceeding, the FSC told Barita that it is in a position to confirm that the addendum to BIL’s prospectus was reviewed in line with its requirements under the FSC’s Guidance Notes and based on that assessment, the FSC has no objection to the addendum.

The FSC’s No-Objection to the publishing of the addendum was reportedly supported by the regulator’s independent analysis of the key drivers of revenues for the company which was explained in detail in Barita’s addendum.

Prominent businessmen and Barita Investments Chairman, Mark Myers and the entity’s Deputy Chairman, Paul Simpson were copied on the letter which was addressed to General Manager of Barita, Paula Barclay.

The FSC’s no-objection letter was sent by its Executive Director, Everton McFarlane.

Meantime…Barita is underscoring that it’s a highly regulated financial company, with oversight from the FSC, the Bank of Jamaica and the Jamaica Stock Exchange.

Barita says along with the everyday analysis of its operations, it had sought and previously received a no objection from the FSC prior to coming to the market with this latest APO.

The company says that its mechanisms of checks and balances are ably supported by its internal auditors Ernst and Young, EY, and its external auditors, BDO.

Barita noted that all transactions with its associated entities are in the normal course of business, and would have been subjected to all requisite disclosure requirements.

The company says it’s also important to note that the way it structures its business is consistent with established practices in the local and international capital markets.

Since the acquisition of Barita by Cornerstone, the Company via four capital raises in 2.5 years has added over J$23.7 billion in permanent equity capital.

The investment and brokerage firm says growth in profitability of approximately 10 times since acquisition is fully matched by the growth in its capital base over the same period.

Barita was established over four decades ago. The entity is the oldest stock brokerage company in the island.