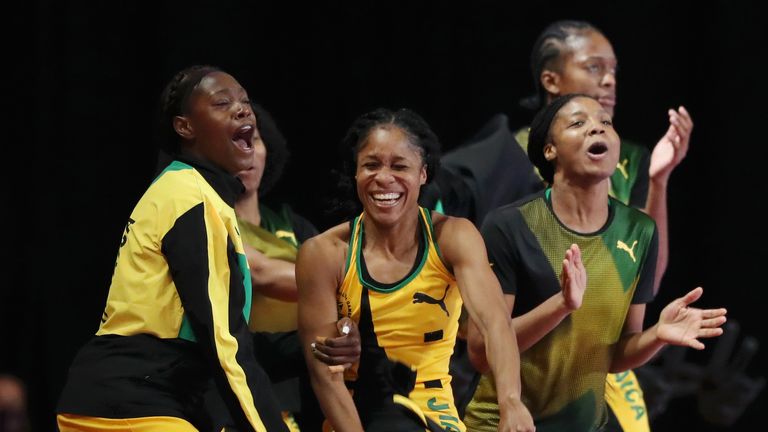 1st. Vice president of Netball Jamaica, Simone Forbes, says the Sunshine Girls will have little time to rest and celebrate their second place finish at the Commonwealth Games.

The Girls went through the Games undefeated until they were stopped 55-51 in the final by the Australia Diamond.

The Jamaicans had beaten the Diamonds 57-55 in the Preliminary round to top pool “A”.

Forbes says the journey to the World Cup in South Africa has several stops.

She says the Commonwealth Games was the first.

With the international window running from September to January Forbes says the tournaments will be coming thick and fast.

Forbes says at the end of the international break the players will return to their clubs.