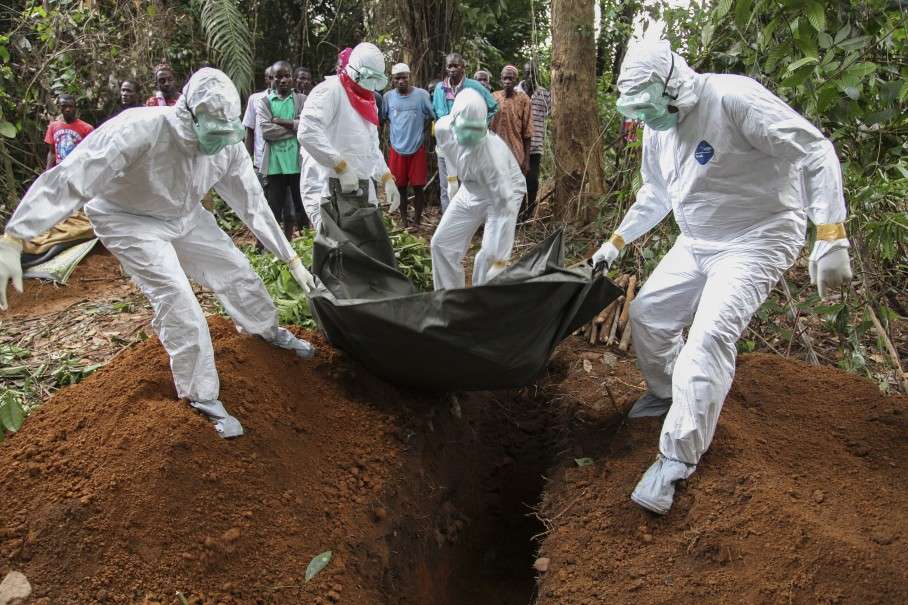 Funeral directors say they’ll have limited involvement in the removal and burial of bodies infected with ebola, in the event of an outbreak in Jamaica.

The undertakers were provided with this update today at a meeting with officials of the Health Ministry to discuss their role in the national Ebola response plan.

On Tuesday, Nationwide News disclosed that some prominent undertakers were unaware of their role in the response process.

The burial teams in those West African countries worst affected by Ebola, put themselves in great danger by handling the highly contagious bodies of victims of the disease.

Vice President of the Jamaica Association of Funeral Home Directors, Telbert Roberts, says the responsibility of removing and burying bodies, will primarily be that of law enforcement officials.

Mr. Roberts says the Health Ministry has also committed to training undertakers in dealing with Ebola.