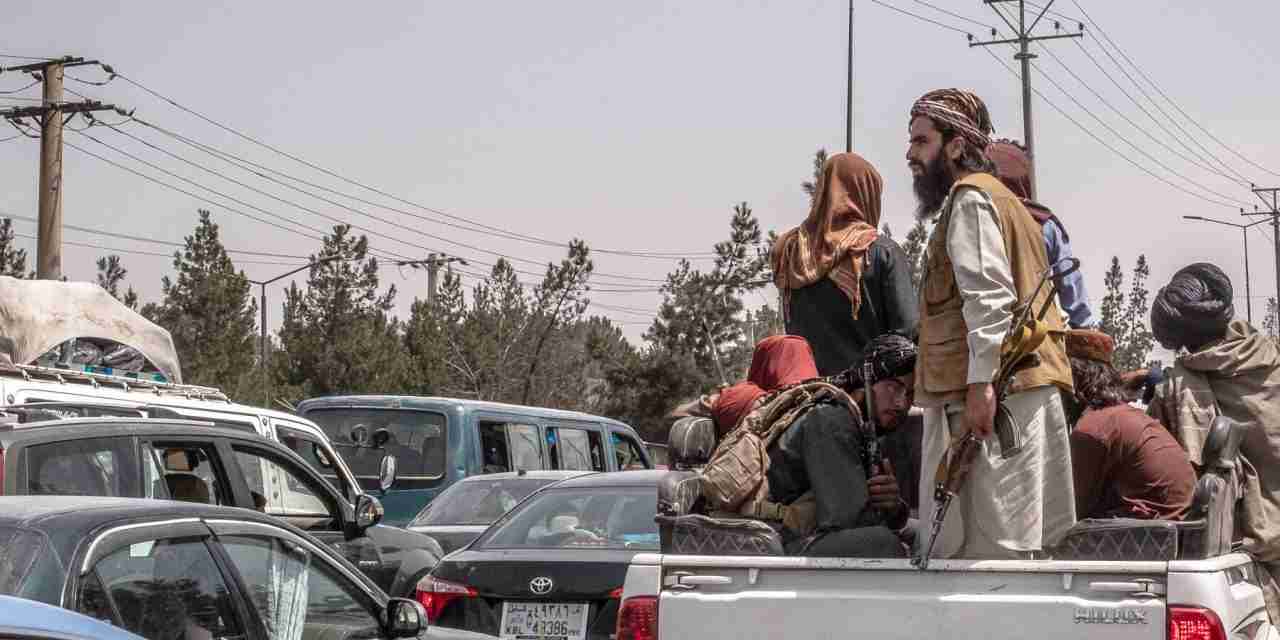 Members of the G20 group of major economies have pledged to avert an economic catastrophe in Afghanistan.

German Chancellor Angela Merkel says the country should not be allowed to “descend into chaos”.

The virtual summit came as the UN urged world leaders to put billions of dollars into the Afghan economy.

These were the first direct talks between the two sides since US troops left Afghanistan in August.

US President, Joe Biden, stressed that aid should be provided via independent international organizations and not directly to the ruling Taliban.

But so far the money forthcoming has largely been counted in millions, just to provide emergency food and medicine.

Pledges include a promise by European Commission President Ursula von der Leyen [LINE] to give 1-billion Euros to Afghanistan and to neighboring countries taking in refugees.

Mrs. Merkel, who did not stand for re-election last month and will step down as chancellor once a new government is formed, reaffirmed Germany’s pledge of 600 million Euros.

The chancellor said the Taliban must grant access to all UN bodies delivering aid, and stressed the need for the rights and girls and women to be respected.