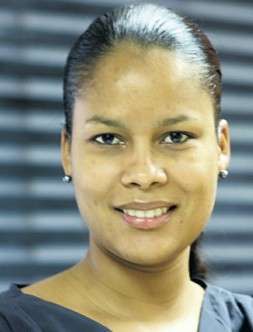 GraceKennedy Group CEO, Don Wehby, has announced the appointment of Gail Moss-Solomon to the position of General Counsel and Chief Corporate Secretary.

Mrs. Moss-Solomon, who’s also been appointed to the GraceKennedy Executive Committee, will lead the Legal and Corporate Secretarial Department.

She’ll also provide counsel to the Board of GraceKennedy Limited, as well as several other companies within the Group.

Prior to joining GraceKennedy, Mrs. Moss-Solomon was the Legal and Regulatory Director and Company Secretary for Digicel Jamaica with responsibility for the Turks & Caicos and the Cayman Islands.