“Game Changer”: Some Principals Laud Introduction of Coding in Schools 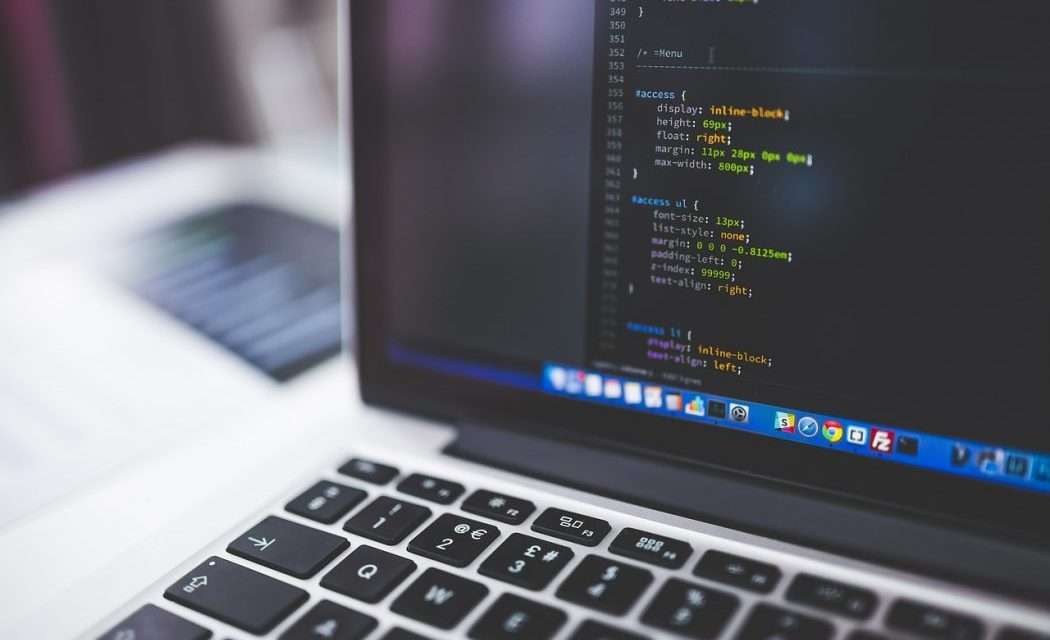 Several school principals have weighed in on the introduction of the Coding in Schools programme which is set to benefit approximately 400,000 students across the island.

The Ministry of Education officially launched the project last week, which will also see 15,000 teachers being trained in coding and software development.

The project is being described as a game changer for students in a move to revamp the education sector.

Principal of St. George’s College, Margaret Campbell, says the initiative could have global benefits for students.

A three-month pilot of the programme was launched across 20 schools in May this year.

One of the schools which participated was Jonathan Grant High.

Principal, Dr. O’Neil Ankle, noted that students will learn to adapt as the country moves into being more technology driven.

However, while lauding the benefits of the programme, Principal of the Old Harbour High School, Lynton Weir, says some resources are needed to facilitate students.

He noted that the accessibility to devices must be addressed.

But Mr. Weir says more time will be needed.