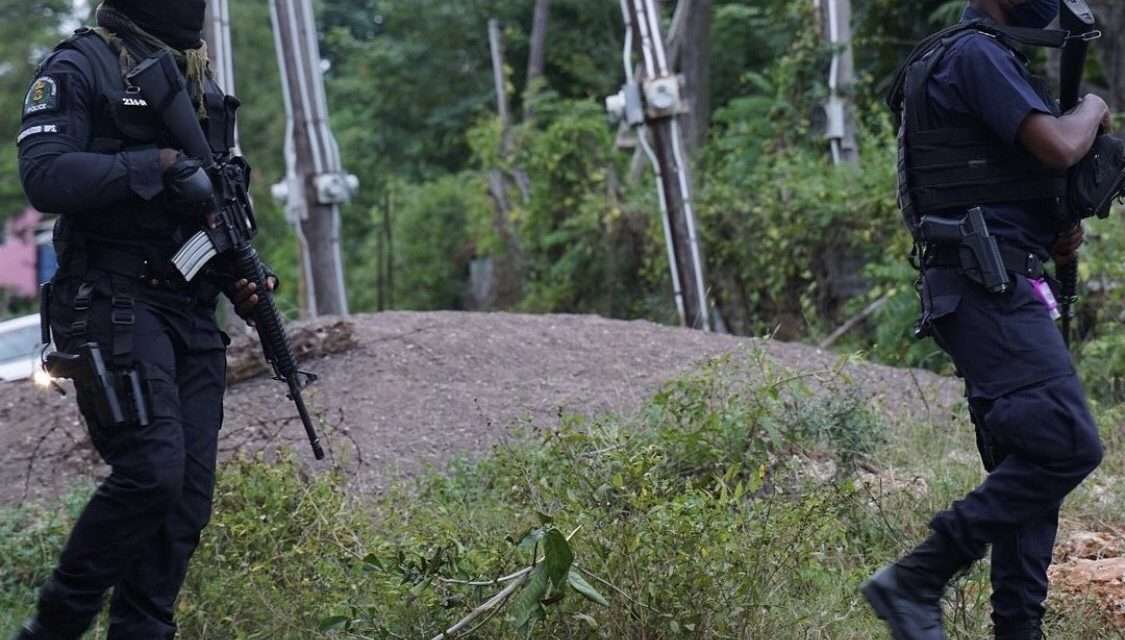 The Jamaica Constabulary Force, JCF, is warning that criminals are using the illicit multi-billion-dollar praedial larceny industry to fund their gang activities.

The police say this is the source of some of Jamaica’s rampant crime problem.

Praedial larceny, or stealing crops and animals from farmers, is big illegal business in Jamaica.

It’s estimating that Jamaica losses approximately five to six billion dollars per year due to the practice.

For many years, larceny was treated as a crime for sustenance, but the police are now warning that organised crime is moving into the space.

Superintendent Pascoe says gangs are using intimidation to keep farmers quiet. And the criminals are using the proceeds of their illicit gains to arm themselves.

Superintended Pascoe says the criminals’ actions have a twofold effect.

Murders have spiked recent years as criminals expand their arsenals and Jamaica’s food security is at risk.

Praedial larceny leads to the sale of contaminated food and more farmers are leaving the profession out of fear of their lives.

The police say are also warning against vigilantism as mob beatings and killings by disgruntled farmers often occur.

Superintendent Pascoe says the police along with agriculture ministry officials intend to engage with farmers in efforts to reduce the praedial larceny.