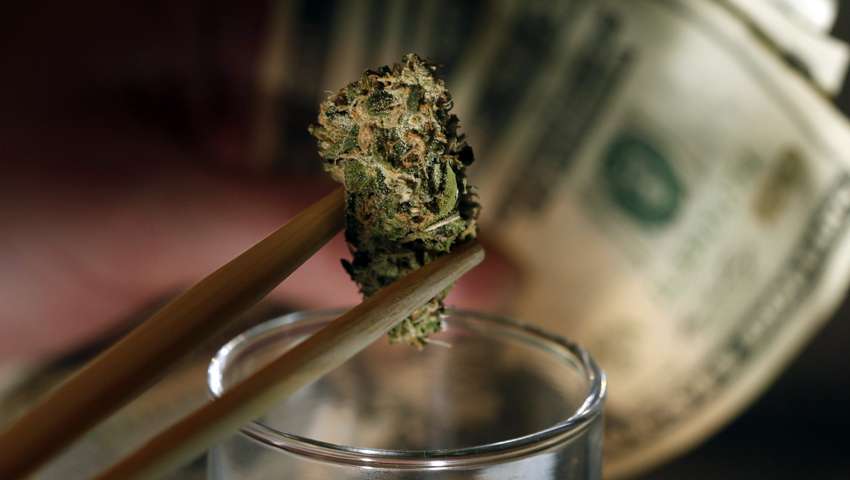 Cabinet has approved amendments to be made to the Dangerous Drugs Act to provide the legislative framework to permit the development of a lawful industry for medical marijuana and industrial hemp.

The announcement was made by Justice Minister, Senator Mark Golding, at a press briefing held at the Office of the Prime Minister this afternoon.

And, Senator Golding says a Licensing Authority is to be established to govern the licensing process for participation in the medical ganja industry.

He says he’s hopeful that legislation in relation to these amendments will be completed by March next year.

And…the House of Representatives today approved a bill which when passed into law, will ensure that persons convicted of possession of small amounts of ganja and other minor offences, will not obtain a criminal record.

National Security Minister, Peter Bunting, today closed debate on the bill in the House of representatives.

Minister Bunting noted that the passage of the bill into law will not give license to persons interested in exporting ganja for non-medicinal use.

Former Justice Minister, Delroy Chuck, expressed support for the bill on behalf of the Opposition.

Mr. Chuck noted that steps were taken under the former JLP-administration to address the issue.