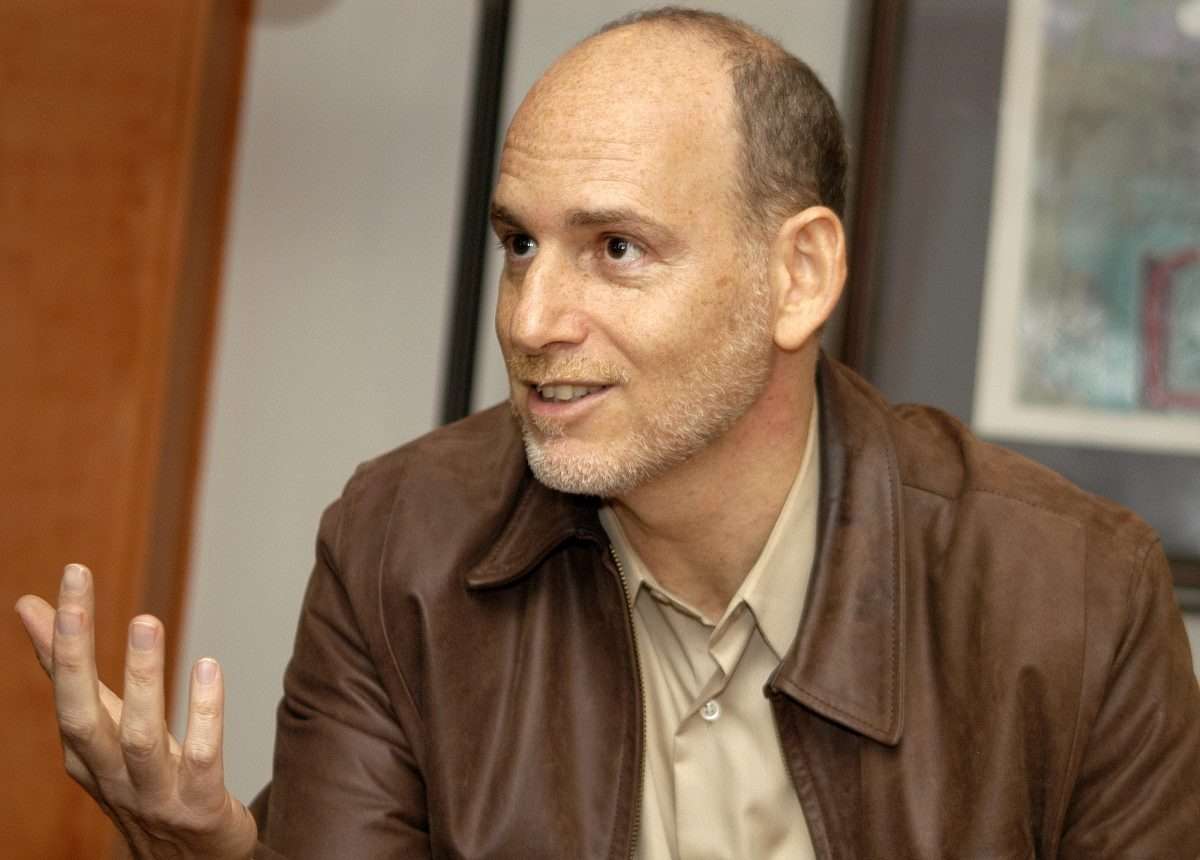 Executive Director of the New York based Drug Policy Alliance, Ethan Nadelmann, is slamming the Jamaican Government for failing to complete the process of reforming the island’s ganja laws.

Mr. Nadlemann’s group has been credited with leading the fight for the reformation of the ganja laws in Washington and Colorado in the United States.

He was the guest speaker at the Negril Chamber Of Commerce Gala Dinner on the weekend.

Mr. Nadelamann says he’s amazed at how long it has taken to reform Jamaica’s ganja laws.

Nationwide News sources in the Simpson Miller administration say the reformation process is targeted to begin before the end of the current parliamentary year.

Mr. Nadlemann says when he was in the island earlier this year there was a false sense of security that Jamaican Ganja will dominate the global market, regardless of the length of time the reform process takes