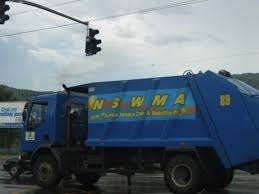 The National Solid Waste Management Authority, NSWMA, is describing as ‘frightening’, findings that some garbage collectors are being hugely overpaid for garbage they’re contracted to dispose.

Executive Director of the NSWMA, Audley Gordon, made the revelation at a Nationwide News special outside broadcast last evening.

He says the NSWMA became aware by using a scale at the Riverton dump, in St. Andrew.

Mr. Gordon says the NSWMA intends to pay the garbage collectors by the tonne. However, he says they’re resisting. 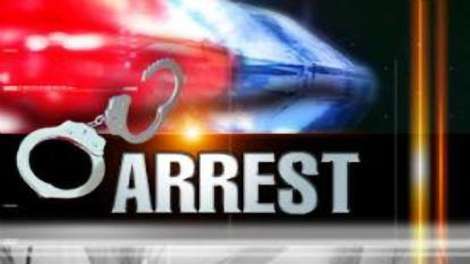 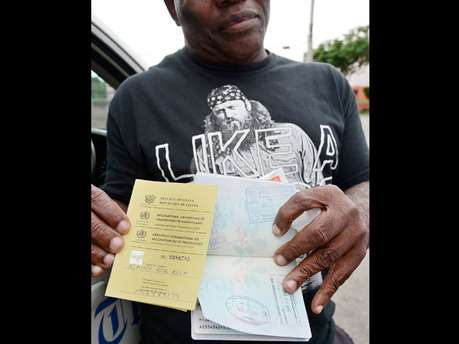