A gay man who participated in the gruesome murder of his lover was recently convicted of murder in the St. Ann Home Circuit Court.

He is Howard Ricketts.

Ricketts is scheduled to be sentenced on December 9.

The Office of the Director of Public Prosecutions says the accused Howard Ricketts helped his co-accused Neville Lewis murder Burnett Thomas back in March 2012 at his Brown’s Town home in St. Ann.

The deceased reportedly also had an intimate relationship with Lewis.

On the day of his death, the two were reportedly involved in argument.

Lewis otherwise called Garnett had accused Mr. Thomas of infecting him with HIV.

Ricketts testified that on the morning of the incident he saw Lewis use a machete to chop Mr. Thomas in the left side of the neck. He said Lewis then told him he had to take part in the act.

Ricketts said he assisted Lewis to pull Mr. Thomas to the bedroom where he then inflicted stab wounds to the chest and intestinal area with a machete.

Lewis subsequently used the machete to sever the head of Mr. Thomas then placed it in a rice bag.

Police acting on information proceeded to the house where smoke was seen coming from a bedroom.

Firemen were in the process of attempting to extinguish the fire.

The body of a naked headless man, lying on his back, was found on a burning mattress. He was later identified to be Mr. Burnett Thomas.

The body had several stab wounds and intestines were seen protruding.

Ricketts in his unsworn statement indicated that he stabbed the deceased approximately two to three times and that Mr. Lewis chopped off the head of the deceased. After the incident, the accused said he was so scared that he got ready quickly and left the house for work.

On March 29, 2012 a witness smelled a stench and went to investigate. She found the partially decomposed head of a man covered in flies in close proximity to her house in Orange Hill District, Brown’s Town, St. Ann.

The head was later identified to be that of the deceased.

When cautioned he said “offica a di bwoy Garnett cause this pon mi. A him seh mi fi help him and look wah happen”. 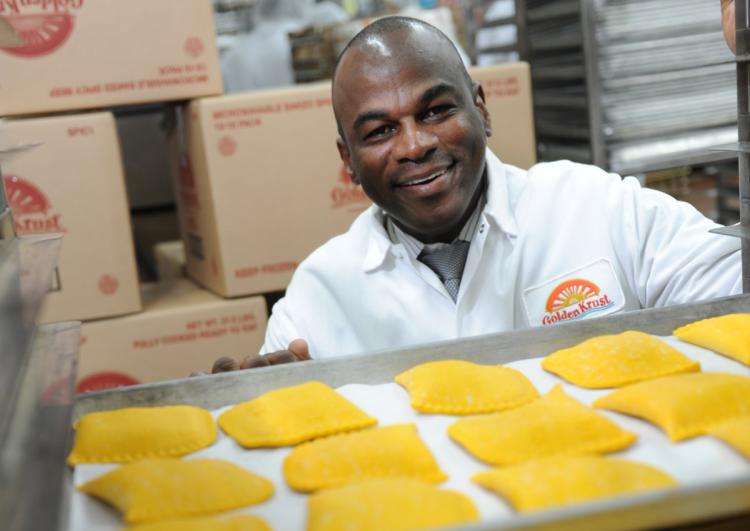 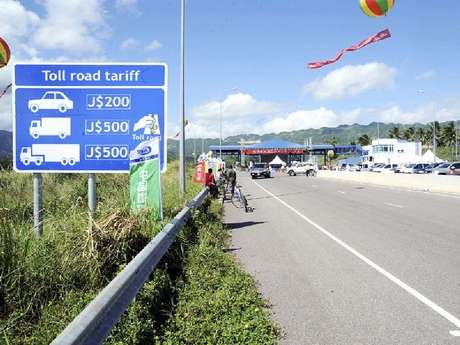 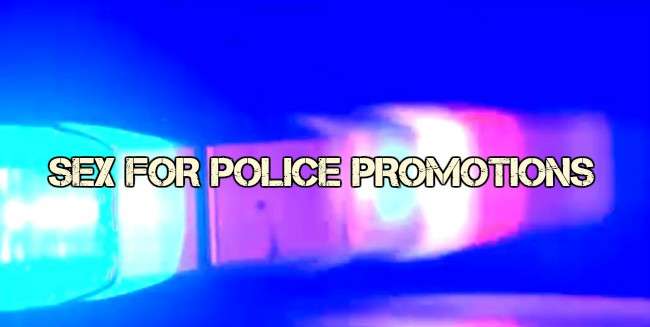