Gayle Denies Australian Reports that he Exposed Himself to a Masseuse 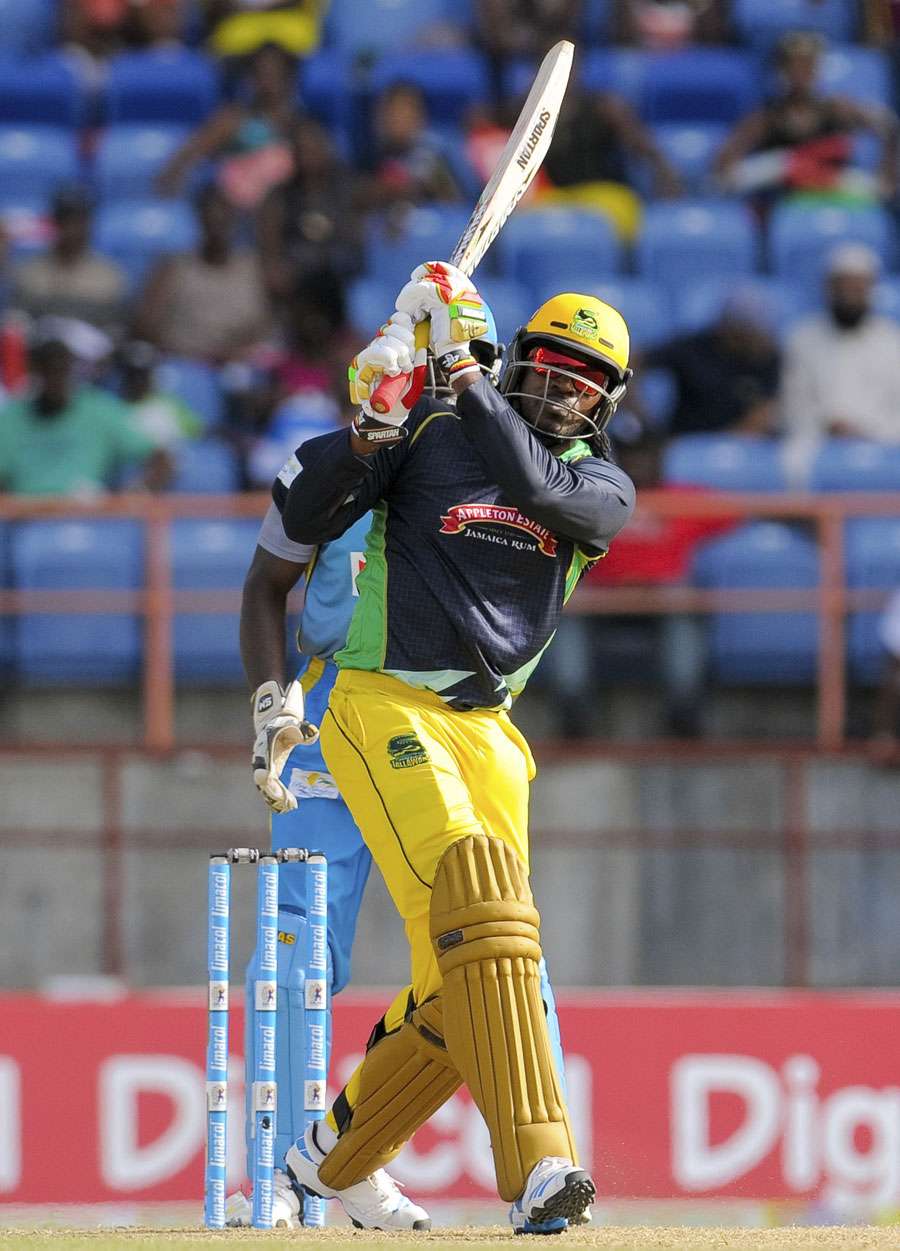 Jamaica and West Indies batsman, Chris Gayle, is denying reports in Australian media that he exposed his genitals to a massage therapist.

Gayle has told a court in Sydney that he was devastated by reports carried by Fairfax Media newspapers The Sydney Morning Herald, The Age and The Canberra Times in a series of stories in January last year.

On day one of a defamation trial against Fairfax Media, Gayle said the incident reported on never happened and was false.

Gayle said the story had travelled all over the cricketing world.

Under questioning from his own attorney, Bruce McClintock, Gayle said he had not seen the female masseuse that day, he had not been undressed and he had not worn a towel at any stage.

He said he was taken to the Sydney training ground in a team bus and was already wearing his kit and then he entered the dressing room only to put on his cricket boots.

In his opening address to the jury, McClintock said that Gayle would show that the very serious allegations were entirely false and Fairfax has been reckless and malicious in publishing them.

Gayle said the stories have already ruined his reputation, upset his partner and had caused him the most hurt he had ever experienced.

The articles said the all-rounder had “indecently propositioned” a woman in the West Indies team dressing room during the 2015 Cricket World Cup.

When his agent called him to tell him a journalist was asking if he had exposed his genitals he was not given any details and he denied the allegation.

He said he did not know who made the allegation or if there were any witnesses.