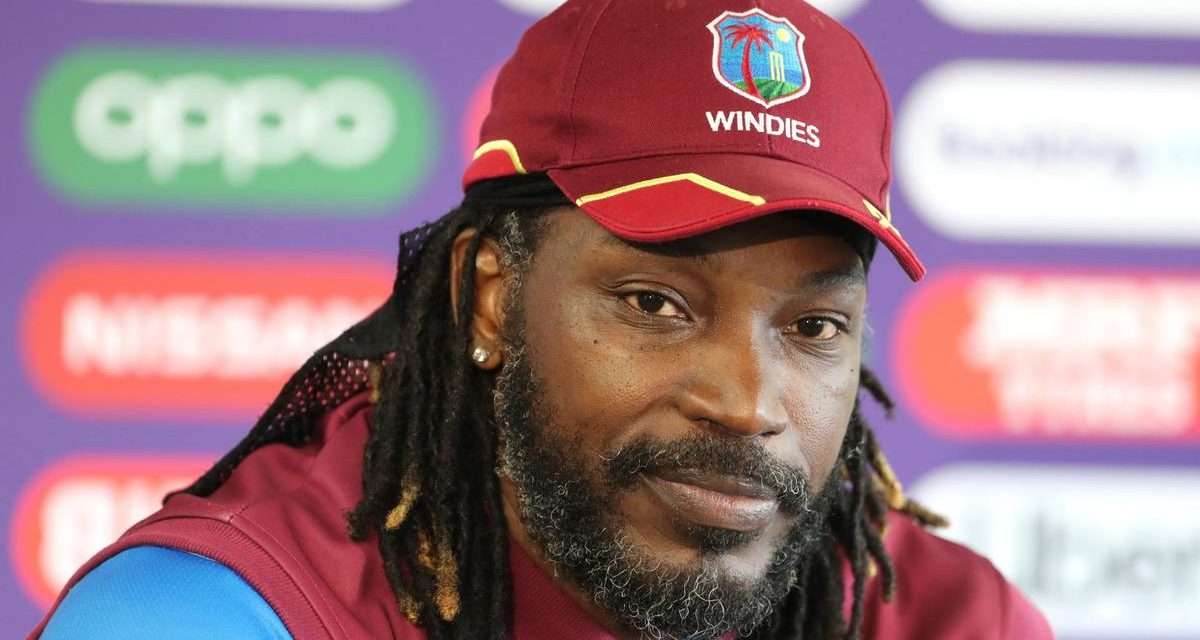 Hard hitting batsman, Chris Gayle, says it would be foolhardy to underestimate any of their opponents when they start the defense of their ICC T20 world cup title.

The tournament bowls off in the United Arab Emirates and Oman, from October 17 to November 14.

The Windies are drawn in group-1 of the Super-12s along with England, Australia and South Africa.

The West Indies first match will be against England on October 23.

Speaking on “The Island Tea Morning Show” Gayle says the team that comes good on the day will come out on top.

The self-styled Universe Boss says being a two time defending champion they expect they will be the target of every team.