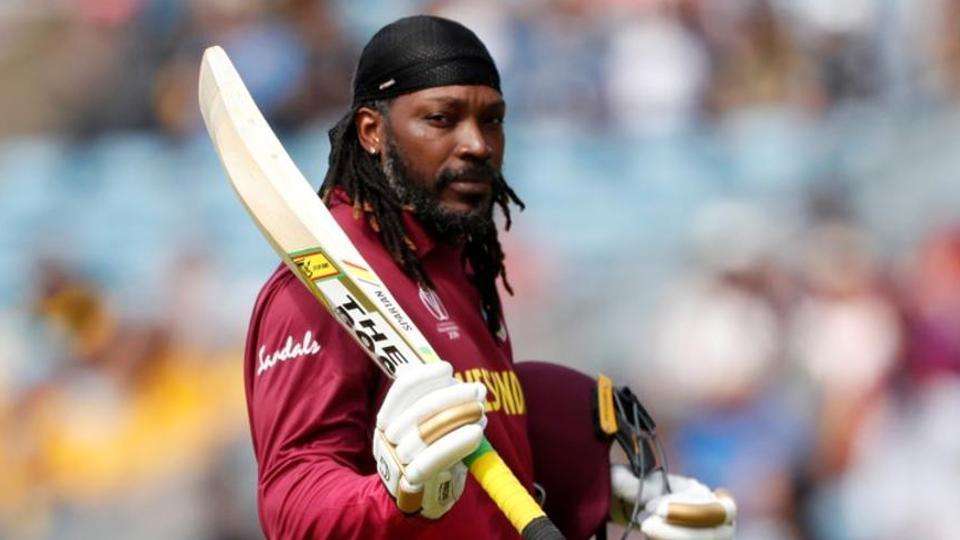 Chris Gayle says he plans to take a break from cricket for the rest of 2019.

Gayle will miss the ODIs against India in December after the selectors checked on his availability for the three-match series.

He will instead utilize the time to recharge and reflect on what he really wants in 2020.

The Universe Boss opened up on the burden he feels when he does not perform.

Gayle’s comments came in the wake of poor returns in this MSL T20 – 101 runs from 6 innings including 54 on Sunday.

Gayle made it evident that he was hurt by the constant scrutiny not just from the media but also from franchise, owners, team managements, coaches and players.

But he is not giving up, Gayle made it clear that he wanted to sort things out and return in 2020 with a clear mind.