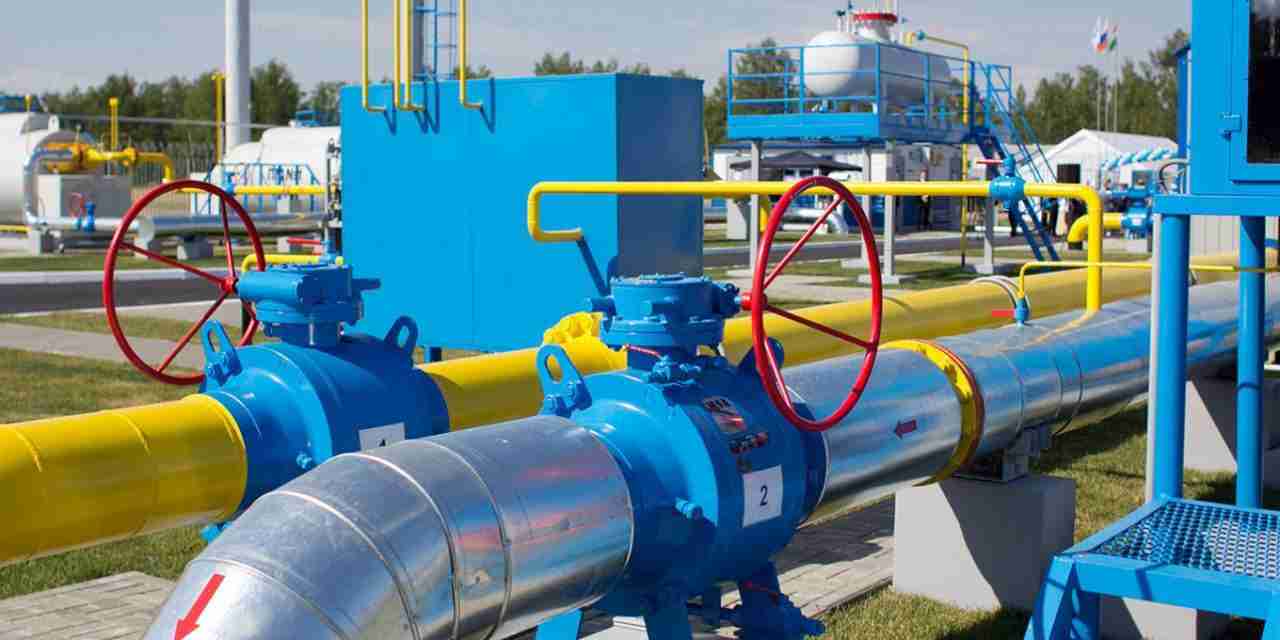 Russia’s Gazprom has halted gas exports to neighbouring Finland, the latest escalation of an energy payment dispute with Western nations.

Gazprom Export has demanded that European countries pay for Russian gas supplies in roubles because of sanctions imposed over Moscow’s invasion of Ukraine, but Finland refused to do so.

Gazprom Export on Friday said flows would be severed because Gasum had not complied with the new Russian rules requiring settlement in roubles.

The majority of gas used in Finland comes from Russia but gas only accounts for about five percent of its annual energy consumption.

Most European supply contracts are denominated in euros or dollars and Moscow halted gas sales to Bulgaria and Poland last month after they refused to comply with the new payment terms.

Gasum, the Finnish government and individual gas-consuming companies in Finland have said they were prepared for a shutdown of Russian flows and the country will manage without.