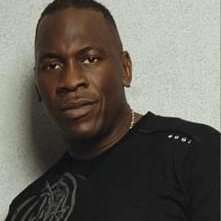 Recording artiste, George Nooks, who’s charged with possession of cocaine, is scheduled to appear in the Kingston and St. Andrew Parish court today.

Police say they were conducting an operation in Widcombe Heights, Kingston 6 on May 5 when Nooks was seen with a paper bag in his hand.

The police say he was acting in a suspicious manner. He was accosted and the bag searched.

Two ounces of cocaine were allegedly found. Nooks has said he will prove he’s innocent.