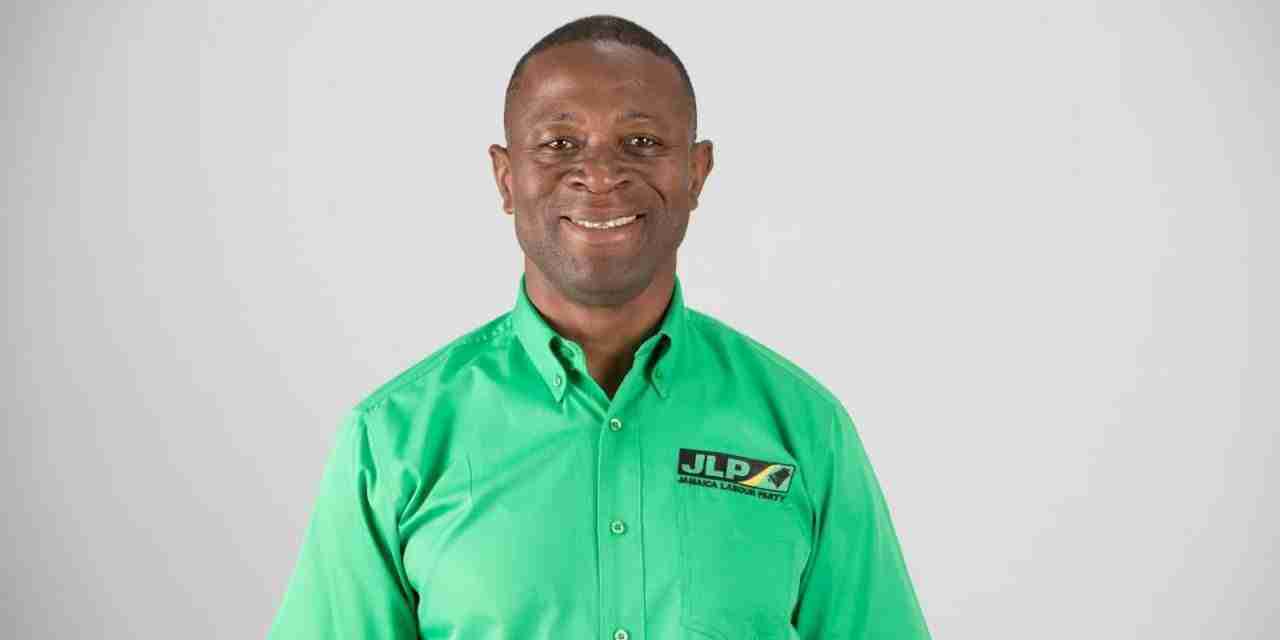 Central Westmoreland Member of Parliament, George Wright, was back in Gordon House on Tuesday.

Wright on Tuesday afternoon sat briefly in one of the seats in a section of the parliament usually reserved for Opposition MPs in the House of Representatives.

He showed up during the roll call and left shortly after.

Wright has been on leave of absence from the house and has since resigned from the governing Jamaica Labour Party becoming an Independent MP.

His leave of absence from the House of Representatives was scheduled to end in 13 days.

Wright has been alleged to be a man caught on video physically assaulting a woman.

To date, he’s yet to confirm or deny the allegations.