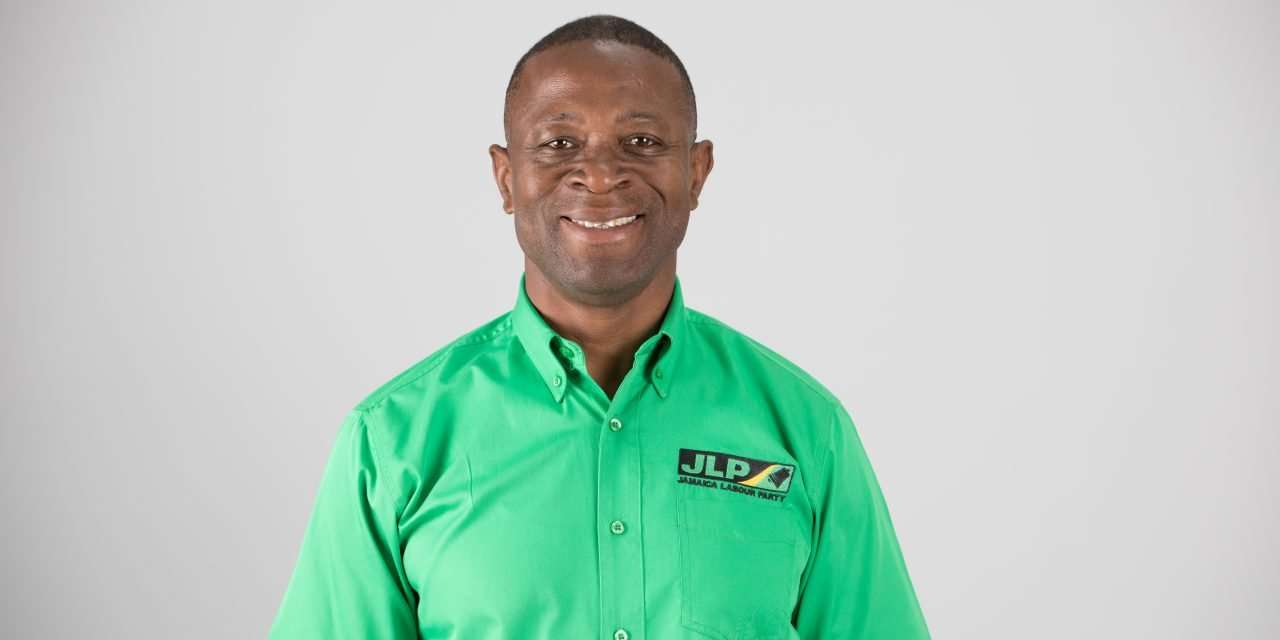 Confirmation has come from the governing Jamaica Labour Party, JLP, that embattled Member of Parliament, George Wright, is to withdraw from the party’s Parliamentary caucus.

In a statement issued moments ago, the JLP has confirmed Mr. Wright is to apply for leave of absence from the House of Representatives in light of allegations in the public domain.

Mr. Wright’s leave of absence from the JLP’s Parliamentary caucus would make him an independent member in Parliament.

According to the JLP statement, Party Leader Andrew Holness and General Secretary of the Party, Dr. Horace Chang met yesterday evening to discuss the outcome of an earlier meeting between Mr. Wright and senior members of the party.

The JLP statement says consequent on Mr. Wright’s independent status in Parliament, Dr. Chang advised that the requisite organs of the Party would meet to discuss Mr. Wright’s membership in the JLP.

The JLP says the Party’s General Secretary advised that Mr. Wright had not shared any information regarding the video circulating in the public domain.

But the MP at the centre of the controversy did acknowledge that allegations made against him were of a serious nature and were causing grave concerns for his role as a parliamentary representative.

He also reportedly acknowledged that the reports are inconsistent with the principles, policies and positions of the Government and Party.

In the statement Prime Minister and Party Leader Andrew Holness noted, violence and abuse is endemic in our society and at epidemic levels.

He says the Government and Party must demonstrate clearly that any act of violence must be unequivocally condemned and totally rejected.

The Prime Minister says for the Party and Government to lead a national campaign against violence, it’s important that national leaders have the credibility and confidence of the people as the people are asked to change their behaviours and attitudes.