‘Get Millie Back’ To Cause Traffic Diversion Until Wednesday 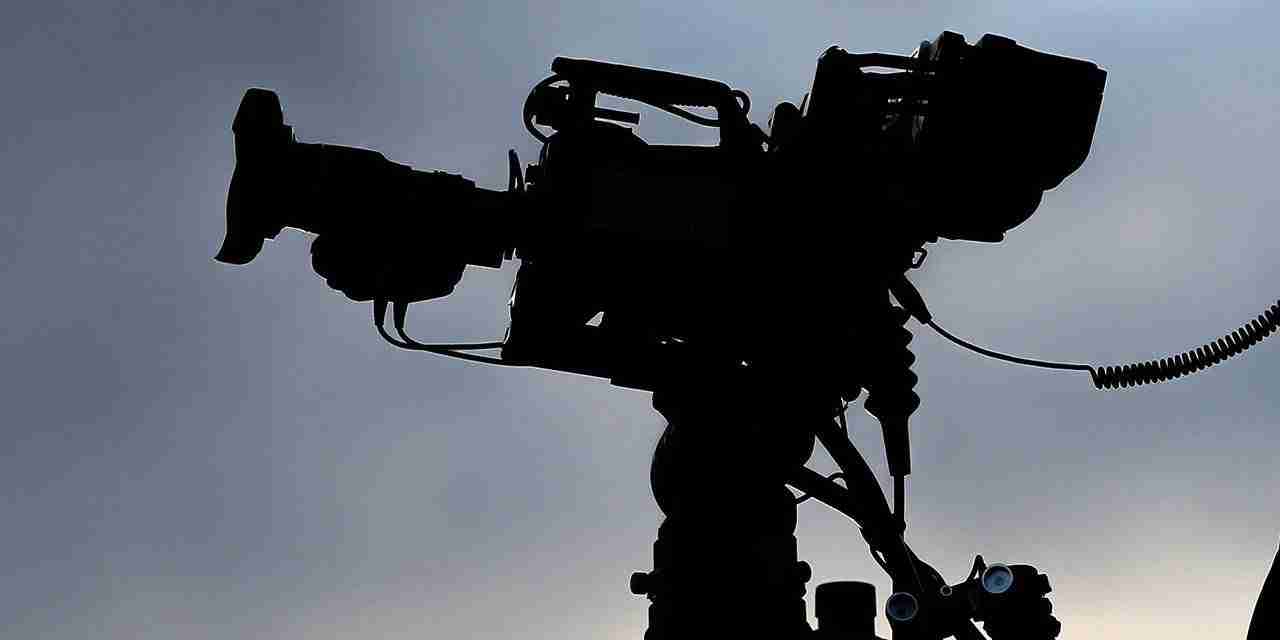 Filming for the upcoming television show ‘Get Millie Back’ will cause traffic to be diverted in the commercial district of downtown, Kingston until Wednesday.

Head of the Constabulary’s Public Safety and Traffic Enforcement Branch, PSTEB, Assistant Commissioner, Gary McKenzie, says the interruption in the regular flow of traffic is because of an ongoing ‘filming exercise’.

The crime drama is backed by HBO the UK’s Channel 4 and is written by award winning Jamaican author, Marlon James.

Filming has been going on around Jamaica for several weeks.

ACP McKenzie says filming is now being conducted on sections of Harbour Street in the commercial district.

He says there will be traffic diversions for today, as well as tomorrow which is Labour Day – Tuesday and Wednesday.

ACP McKenzie says the police are strategically placed along Ocean Boulevard to ensure a smooth flow of two lanes of traffic going westerly and easterly.