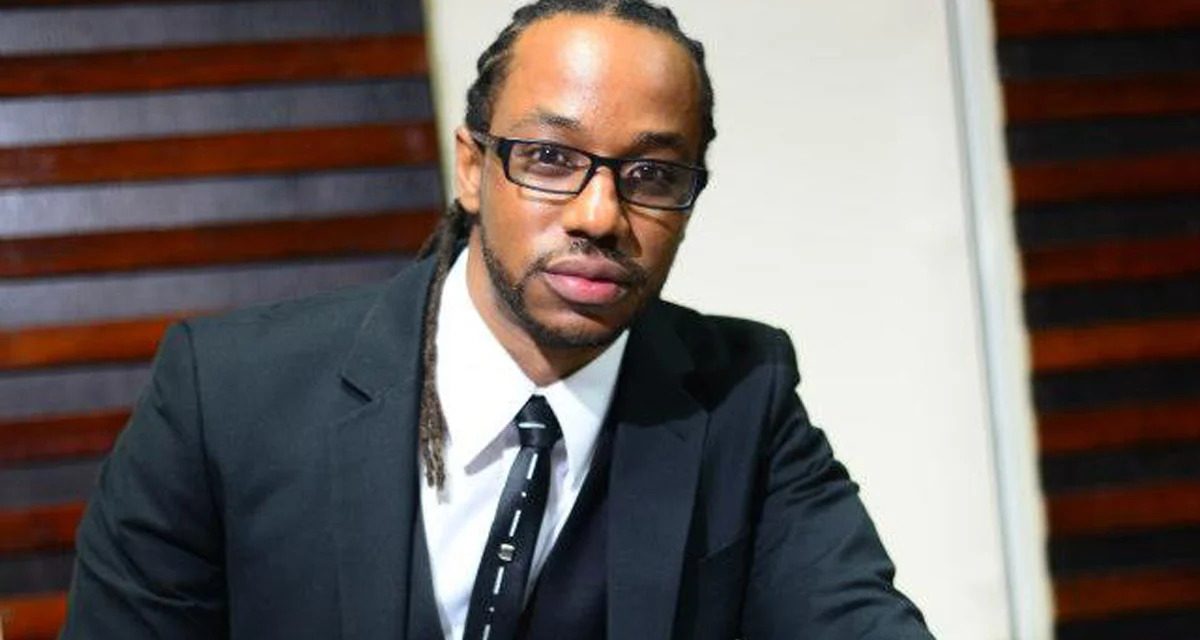 The Director of Public Prosecutions Paula Llewellyn had brought the matter before the GLC after comments made by Buchanan in November 2020 in relation to her office’s handling of the case involving imprisoned entertainer Vybz Kartel.

Attorney-at-law Andre Earle represented the Office of the DPP at the GLC hearing.

Andre Earle, attorney-at-law who represented the DPP at the GLC hearing.

Mr Earle says a sanction hearing in the matter has been set for October 22 this year.

Isat Buchanan, who is one of the attorneys representing imprisoned dancehall artiste Vybz Kartel, had argued that the handling of the matter by the DPP’s office breached his client’s constitutional right.

However, the DPP hit back saying that Buchanan had mischaracterised events.

Buchanan was represented at the hearing by attorney John Clarke.