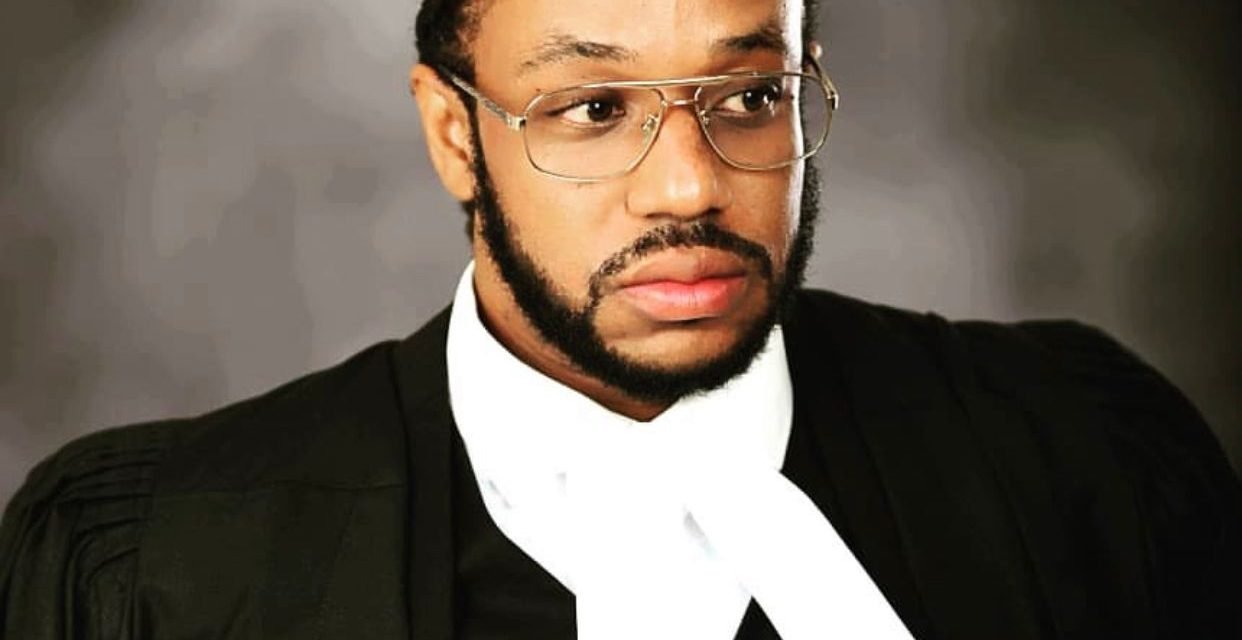 The General Legal Council, GLC, has found that the Director of Public Prosecutions Paula Llewellyn failed to bring supporting evidence to clarify in what way three of the canons of the legal profession complained of, were breached.

This was contained in the ruling on the matter brought before the GLC by the DPP, in which it found attorney-at-law Isat Buchanan guilty of professional misconduct for comments he made in November 2020.

The body governing the legal profession handed down its 33-page ruling on Saturday.

The GLC says it sought the clarifications but when that was received, it only sought to introduce canons outside of the original complaint and failed to state how the canons were breached.

This it says, is contrary to the instructions of the panel.

The General Legal Council says it had no option but to dismiss them.

It says in relation another canon, Miss Llewellyn did not establish beyond a reasonable doubt that the statement of the respondent was false.

The GLC found that there was an inexcusable refusal by the complainant to respond to inquires of the respondents attorneys and this essentially made the statements true.

That canon was also also dismissed.

The General Legal Council further opined that part of Canon 1b, in light of referenced Canadian cases and the constitutional right to freedom of expression, were not of the required standard to be able to say they were not made in good faith, they had no factual foundation and they were not reasonable.

It concluded however that the issue in relation to the words being uttered while the matter is before the UK Privy Council is sub-judice and led to the conclusion that Canon 1b was breached, by the comments being in breach of the sub- judice rule.

Isat Buchanan who is one of the attorneys representing imprisoned dancehall artiste Vybz Kartel, had argued that the handling of the matter by the DPP’s office breached his client’s constitutional right.

However the DPP hit back saying that Buchanan had mischaracterised events.

Buchanan was represented at the hearing by attorney John Clarke while the DPP was represnted by attorney-at-law Andre Earle.