GOJ To Convert Some State-Owned Petrol Fleets To Electric Vehicles 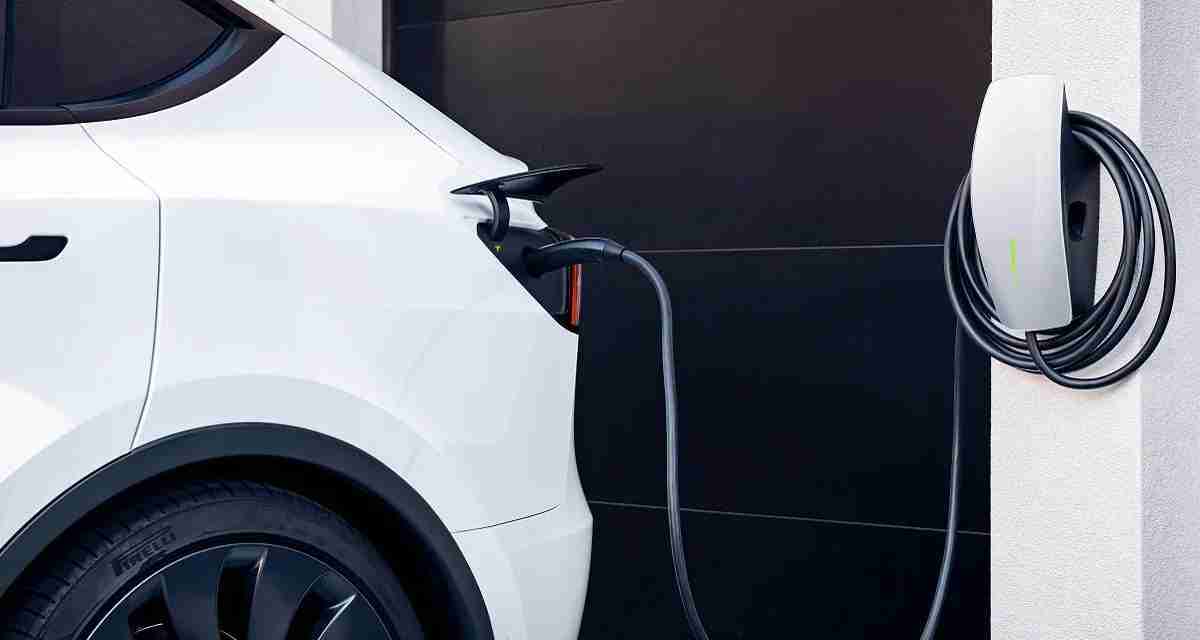 He made the announcement while emphasising that this comes as the Electric Mobility Policy for the public transportation sector has been completed.

He was speaking at a ceremony to launch the Government Electric Vehicle Trial Programme, held at the Jaguar/Land Rover Showroom on Arthur Wint Drive in Kingston.

There, the keys for the Build Your Dreams (BYD) electric vehicles were handed over by Stewart’s Automotive Group and EV distributors, Flash Motors Company Limited, for five Government ministries to test drive for six weeks.

They are the Ministries of Transport and Mining; Finance and the Public Service; Science, Energy and Technology and two others that are yet to be confirmed.

Prime Minister Holness lauded the trial programme as one which will give policymakers a first-hand understanding of what it means to drive and use an electric vehicle.

He further pointed out that the programme will assist in the government’s data gathering, while it builds out an ecosystem around electric vehicles.

Meanwhile, Stewart’s Automotive Group is the only dealership which currently supplies Electric Vehicles in the country.

The company has so far sold approximately 20 vehicles, with an estimated amount of 100 remaining in stock.

Flash Motors Company is the only EV distributor in the country.

They will continue to partner with the Automotive Group and the Government for the expansion of the industry.