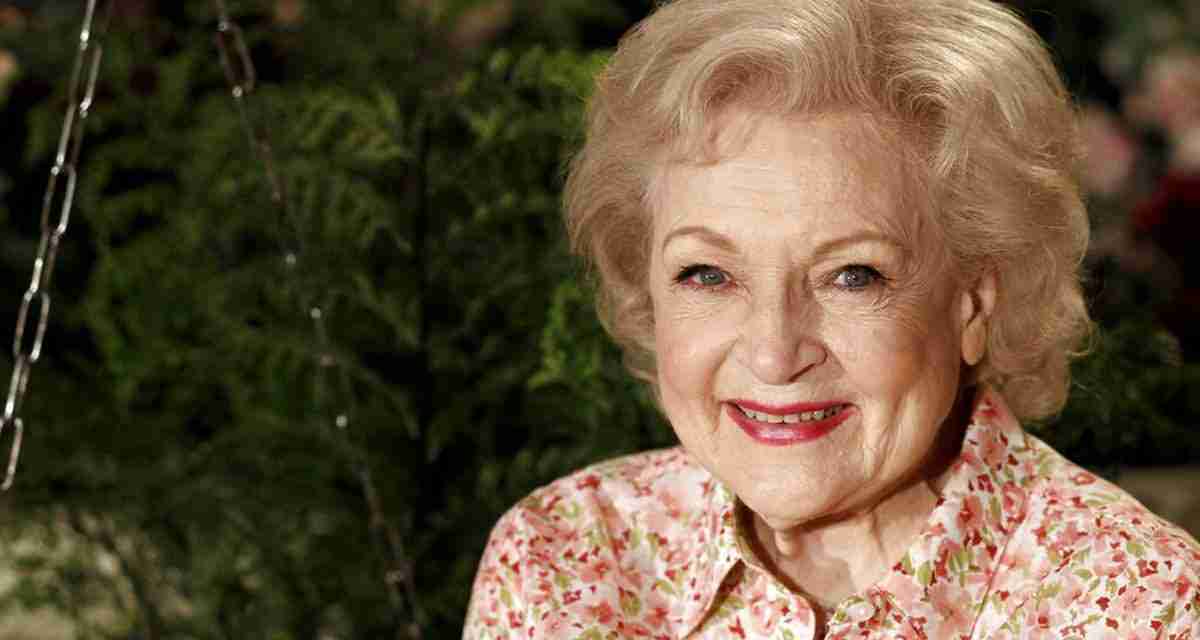 Reports in the United States are suggesting that beloved American actress Betty White has died aged 99.

American media outlet, TMZ, is reporting that the Golden Girls star passed away at her home on Friday morning.

A trailblazer and pioneer in media, Betty had the longest running career in TV as a female prior to her death — having starred in multiple shows over the past 8 decades, starting in 1939. Betty is perhaps most famous for her lead role as Rose Nylund in “The Golden Girls,” which ran from 1985 to 1992

White became a pop culture icon in recent years raking up more than 100 film credits in her long and illustrious career. White would have turned 100-years-old on January 17.